Bengaluru: Kanara Entrepreneurs (KE), a non-profit business networking organisation, based in Bengaluru conducted their bi-monthly members’ meet after a gap of 6 months, post easing of Co-vid restrictions. This meeting was held on October 8th 2021 at the Hotel Grand Magrath, Bengaluru.

The event started with the induction program for 21 new members who joined the organization; This program was facilitated by Mark D’souza, a founding member, and past president of KE. Pramod D’Souza, Director – Membership administered oath to all the new members. Clarence Pereira, President, KE handed over the membership kit to new members.

Speaking at the meeting, Mr. Clarence Pereira, President- KE said “In everything we do, we aim to create opportunities for entrepreneurs to get to know, and network with one another as fellow members of this organization. And our latest monthly meet for October 2021 was a true testament to that vision for KE, as we saw our organization further expand and extend its team, having inducted 21 new members, and passionate business tycoons in the making.

He further stated “Today’s session, having been our first offline monthly meet in over 6 months, proved once again the wonders of what a team of winning mindsets can do. Using innovation and creative solutions to close that gap by societal, business, or technological problems is the core of true entrepreneurship, and that is what we aim to bring about here at Kanara Entrepreneurs.”

In his address to the members, the president also spoke on our dependency on technology, and the importance of communication in building relationships, and networking in a business setting; further urging members to find a connection, and build a relationship with one another.

KE also provided its members with an opportunity to pitch their businesses to the gathering. This event included business introductions from 3 members:

Eric D’Silva, Director of Marketing & Sponsorship later shared his thoughts on marketing initiatives for KE, including the official KE newsletter, and KE’s presence on various social media platforms. He also shared case studies on how KE has helped grow other businesses among KE members. All members were urged to help spread the word of the mission and purpose of KE; to build a strong foundation of entrepreneurs from the Kanara region.

The event also included a ‘How To Grow Your Business’ mentorship program that was presented by Sunil Attavar, where he advised members on how to tackle business challenges, and how they can take their business to the next level. One of the key learnings from Sunil’s program – Let your ‘Why?’ determine your ‘What?’, and ‘How?’; which has successfully proven to benefit entrepreneurs in the process of finding clarity, meaning, and fulfillment from their business venture.

Pramod D’souza, was the keynote speaker and talked about the various equity funding options for MSME founders including raising funds through Initial Public Offering (IPO) going to the stock market. He highlighted the preparation founders need to do before raising funds. He also presented a couple of case studies where Micro, Small and Medium Enterprises (MSMEs) have raised as little as 1Cr from SME IPO listing and also another company which raised 12 Crores funding. In conclusion, he also encouraged MSME founders to grow their companies if there is a huge market opportunity and not bog down by lack of capital.

With each meeting, program, and initiative, KE aims to encourage, support, guide, and mentor potential and early-stage entrepreneurs to strategize and start their entrepreneurial journey in a confident and planned manner.

The event concluded with a vote of Thanks from James Coelho – Associate Director – Membership.

Entrepreneurs, Executives and Professionals with links to the Kanara region may join KE and leverage the power of networking. For more information, you may visit: keglobal.org/  & www.kenewsletter.com 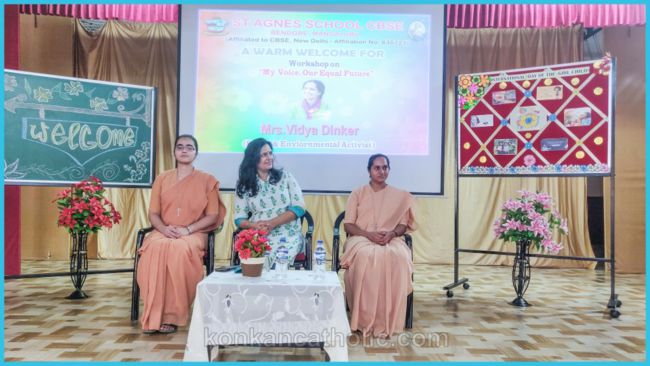 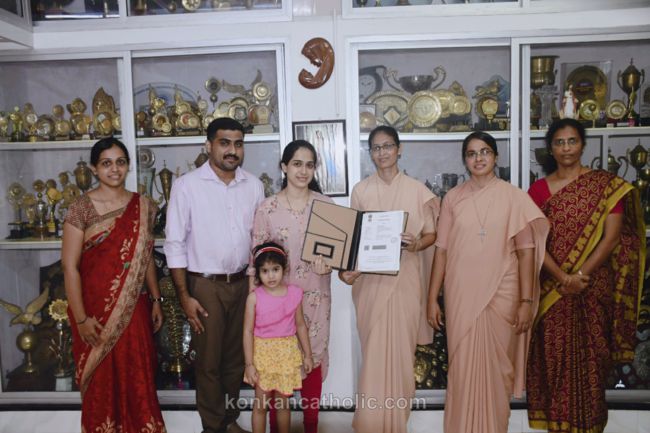