The program began by invoking God’s blessings through a Prayer Song led by the staff of CODP.

Ms.Shilpa Dsouza – Coordinator, Sparsha welcomed the dignitaries on the dais. and also spoke on the objective of the program. This program has been planned and executed under the initiative of Fr.Vincent Dsouza, Director CODP she mentioned.

Mr. Robert Dsouza – Regional Associate, Caritas India was the resource person for the program. He has addressed the gathering by saying Health is Wealth. He mentioned about the present scenario of cancer which is much prevalent in Karnataka, Cancer is the second leading cause of death globally he added. He emphasized the need for change in lifestyle and the current food habits, he encouraged the participants to promote nutritious garden and avoid usage of junk food.

Health and Nutritious Food Kits were distributed to 23 cancer survivors of Kumbla area, who are members of CODP Self Help Groups.

Ms.Jayashree Monterio, President of Spandana Okkuta rendered the vote of thanks. Mr.Ravikumar Crasta compared the program. 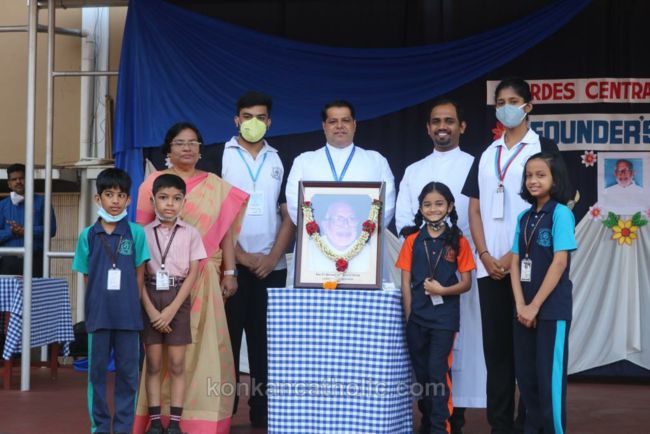 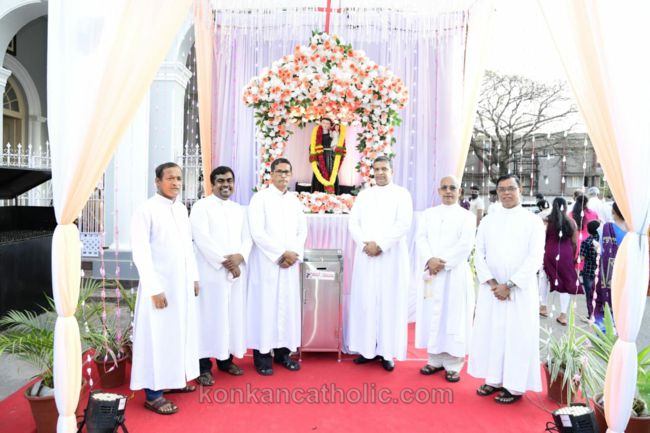