Mangaluru: Msgr Maxim Noronha the Vicar General of the Diocese of Mangalore hoisted the flag and inaugurated the first day of the novena in preparation for the feast of Relic of St Anthony. After this Msgr Noronha offered the Holy Eucharist and preached a homily on the lowering the nets in the deep sea because of which Peter had huge catch of fish. With this catch Jesus assured Peter that there afterward he would win over the heart of people. He also prayed for the religious who are toiling in spreading the kingdom of God. The members of Swaranjali Musical School helped the congregation to participate in the devotion by singing melodious hymns.

Earlier the statue of St Anthony was brought in procession and honoured by garlanding. Fr J.B. Crasta the designate director conducted the novena prayers. A large number of devotees participated in the devotion. 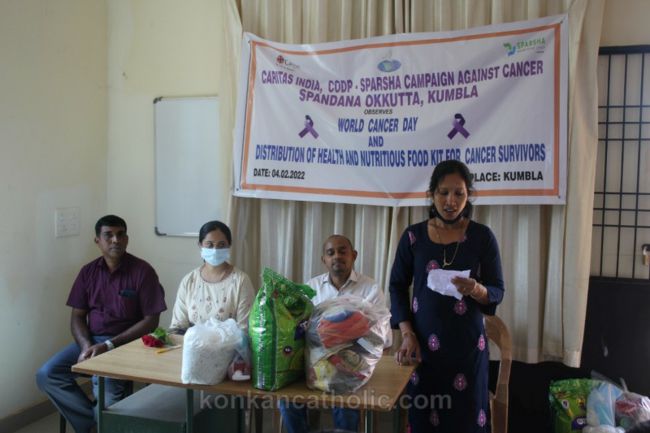 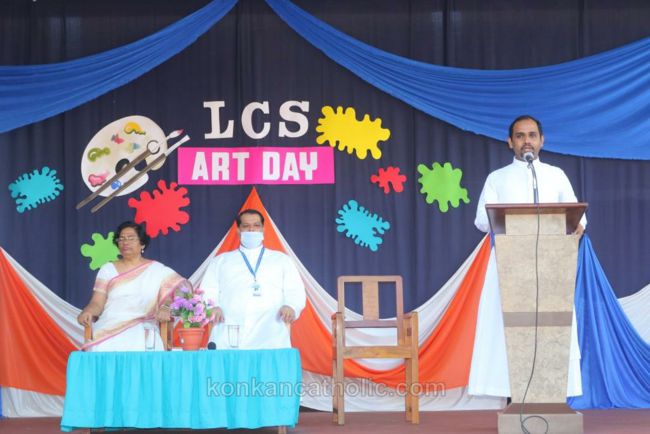