Writing about Mangalore’s famous ‘Belmont House’ was indeed an honour for me, as it is owned by my Grand Aunt, Mrs. Joan Peres. She is the wife of Late Mr. Michael Peres and the proud mother of five sons and a daughter who are well settled and pursue successful careers in diverse streams.

Having a chat with Mrs. Joan Peres, I was intrigued by the history behind this beautiful centrally located house at ‘Collector’s Gate’, Balmatta, Mangalore.
Michael Thomas Harris arrived into Mangalore in the early 18th Century as the appointed Collector and Magistrate of a part of the Madras Presidency. He commissioned the construction of a stately residence in 1820 and named it ‘Belmont House’, after his ancestral mansion in Faversham, Kent.The name still adorns the pillar of the main entrance gate.
Michael Thomas Harris was the son of Lord George Harris who served in the British Raj and defeated Tippu Sultan in the battle of Srirangapatanam. Belmont House in Kent too is a well-maintained tourist attraction.
Michael Thomas Harris tragically passed away at the age of 40 (in 1824) and was buried in the European Cemetery located in Mangalore. He left behind a young widow, Emma Martha, who sold Belmont House.

It passed on through a few hands before it was finally bought by The Peres Family in the year 1942 for a sum of 400 USD. Belmont House, now 198 years old is maintained by Mrs. Joan Peres, who lives there all by herself and has the company of her children and grandchildren who visit her during the year.
As you enter the gates of the magnificent Belmont House, the perfectly maintained sun-kissed garden is a sight to behold! The house is adorned with crystal chandeliers hanging from the high tiled roof with its red oxide floors making it a perfect contrast.
The artefacts placed around the house are those antiques (some of which are over 75 years old) and souvenirs collected by Mrs. Joan Peres on her travels. The dining table was bought in 1952 and was carved out of a single rosewood tree, which I was told, cost them Rs. 352 for the table and its 10 chairs.

Belmont House consists of six bedrooms which are each painted in a different colour and also have everything in the room and its adjacent bathroom matched with the colour of the room, right from the bed-sheet covers, flowers, room décor, curtains and even the bathroom tiles, all very particularly, passionately and strictly customized by Mrs. Joan Peres. The only part of the house that has been renovated was the Kitchen area as it earlier was a fire place.
The House is frequented by tourists arriving into the New Mangalore Port by the Foreign Luxury Cruise Liners with over 300-350 passengers visiting the house each time a ship calls at Mangalore. They invite 7 to 8 Cruise Liners to visit their home, each year.
Talking to Mrs. Joan Peres about the maintenance of the house, she says, “It sure is costly to maintain such a big house and getting people for odd jobs around the house is very difficult, as labourers only agree to come for bigger contracts.” The house is a home to many fruit bearing trees like star fruit, chikoo, mango, coconut, guava and jackfruit.
Belmont House has hosted many family weddings and family get togethers because of the hospitable and cheerful nature of Mrs. Joan Peres.

(Note: Readers are welcome to send stories about heritage houses in Mangalore, Udupi or any of the Konkan region) 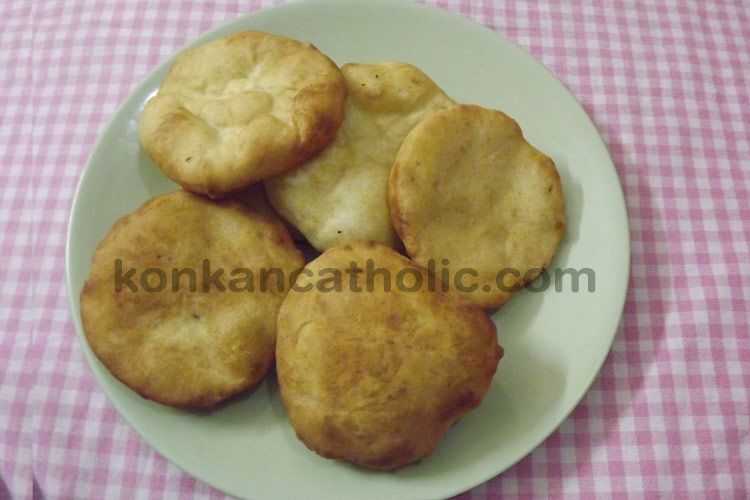 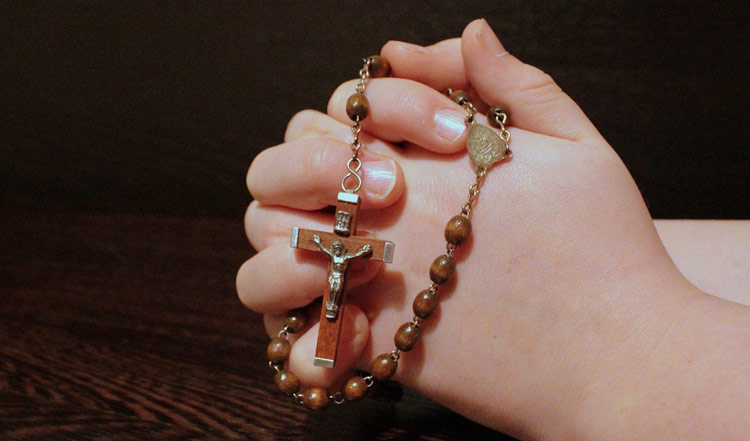