The evolution of the Rosary – KONKANCATHOLIC.COM

The evolution of the Rosary

According to a legend, Mother Mary presented the Rosary to St Dominic in the 13th century. However, the Rosary was never the same as we find it today. It evolved over a number of centuries. It is the devotees of Our Lady that helped in its evolution.

Rosary or prayer beads have existed from time immemorial. The Buddhist use the ‘mala’ to count the number of times a mantra is repeated or the number of breaths while meditating.The Hindus, Jains and Sikhs also use the ‘japamala’ , a rosary with generally 108 beads. In Islam the prayer beads are referred to a Misbaha, Tasbih or Sibha. The number of beads corresponds to the names of God in Islam.
The use of beads during prayer started among the Desert Fathers in the fourth century. The Desert Fathers were early Christian hermits, ascetics and monks who lived in the Scats desert of Egypt beginning around the third century AD. This let the illiterate monks substitute 150 Our Fathers for the 150 Psalms normally recited.
Western monastics and laity copied this practice. St Gertrude of Nivelles (626 – 659), the 7th-century abbess who founded the Abbey of Nivelles in Belgium is said to have owned prayer beads.
In the beginning, the Lord’s Prayer was repeated on the prayer beads. However, in the 11th-century people also began praying Angel Gabriel’s salutation to Mary. This was followed by St Elizabeth’s greetings a century later.
Then the name “Jesus” was added to Ave Maria (Hail Mary) in the medieval times. The final lines “Holy Mary” weren’t completed until the 17th century.Reciting of 50 to 150 “Aves” became a popular form of medieval devotion, especially in Flanders and Germany.
A few religious orders, especially the Dominicans, adopted the Rosary as a part of its re-evangelizing efforts. Soon the Rosary spread widely across Europe. The criticism of the Rosary by the Protestants made the Rosary more appealing to the Catholics.
In the 18th century, when the Jesuits promoted May as Mary’s month, the Rosary became more popular. A further boost came from the apparitions of Mary at Lourdes in 1858, where Our Lady used her own beads to accompany St Bernadette’s rosaries.
The legacy of praying the Rosary for world peace came from Our Lady of Fatima’s apparitions in 1917. Despite the onslaught of modernism characterized by the busy lives of people, the recitation of the Rosary continued to be popular. 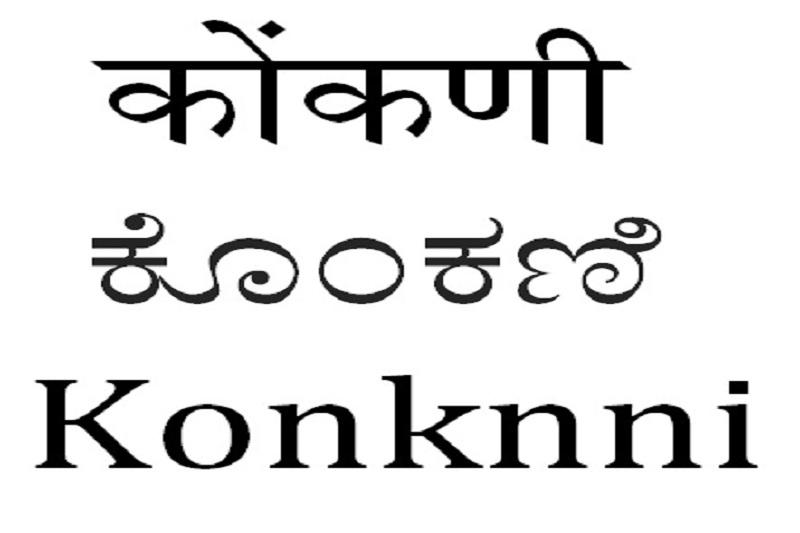