The FKCA, which was established as the apex body of all Konkani Catholic Associations to espouse the cause of the Konkani Catholics and fight for safeguarding the interests of the community, their language and culture, and also to represent the Konkani community at political and Government levels, has grown to be a reputed organization with as many as 33 Associations, including those from several foreign countries affiliated to it.

The day’s event commenced with the mass in Konkani at 9.30 am. The Holy mass was celebrated  by Fr. Faustine Lucas Lobo – Spiritual Director of FKCA. The Eucharistic Celebrations was attended by the members present for the meeting as well as through Zoom App.

The AGM commenced at 11.00 am with a prayer led by Fr. Faustine Lucas Lobo. The meeting was well attended by most of its member associations, 64 members were physically present and 25 members virtually through zoom app.

Mr. Silvian Noronha, Chairman of FKCA welcomed the gathering. He mentioned that even during the present pandemic FKCA was able to reach out to many who were in need directly as well as through other organisations.  The minutes of the previous year’s AGM and the annual report were read out by the General Secretary – Mr.Antony Gonsalves. The audited accounts for the year 2020-21 was placed before the members by the Treasurer Mr.Noel Sequeira.

On the Occasion of Konkani Manyantha Diwas Shri. Valerian R. Fernandes was felicitated for his yeomen services towards Christian community, Konkani language, culture and public at large. The awardee was introduced to the gathering by Mr. Anand Edward D’souza.  The Awardee addressed the gathering and expressed his gratitude to FKCA and he briefly recalled the formation of FKCA and events which transformed his vision, thoughts to achieve the goal and aspiration of FKCA. He called upon the youth to come forward to be entrepreneurs and to work for the community.

The Chairman thanked the gathering and dissolved the Committee of 2020-21 and welcomed on stage, the election officer Fr.Faustine Lucas Lobo to conduct the election procedures.

Fr.Faustine Lobo read out the names of the nominations received. Since there was only one nomination for each post they were elected unopposed. As there were no nominations for the post of Chairman, Secretary and Treasurer, the General Body requested them to continue for another term (2021-22) and a resolution was passed by the General Body in this regard.

The following members were elected as the office-bearers of FKCA for 2021 – 2022.

The Chairman concluded by expressing his desire to identify and acquire land for FKCA use. He thanked all the Past Chairmen/ Chairperson for their guidance and support. He also thanked the General Secretary, Treasurer, all Council members and all the member association Presidents, Secretaries and office bearers and requested for their whole hearted support.

The AGM concluded by Vote of thanks by the General Secretary Mr.Antony Gonsalves. He thanked Konkan Welfare Trust (KWT) Chairman Mr.Sylvester D’Souza for providing the hall for conducting the meeting, Fr. Faustine Lucas Lobo for celebrating the Holy Eucharist and officiating as Election Returning Officer, Choir group of CKA Dasarahalli, Crystal Caterers, Koncab Association for their arrangements for the mass and at the hall, media manager Godwin Castelino for arranging the live telecast of the Holy Mass, AGM and Elections of office bearers on zoom app. He thanked all the members present for the meeting. Fellowship lunch was organised by FKCA. 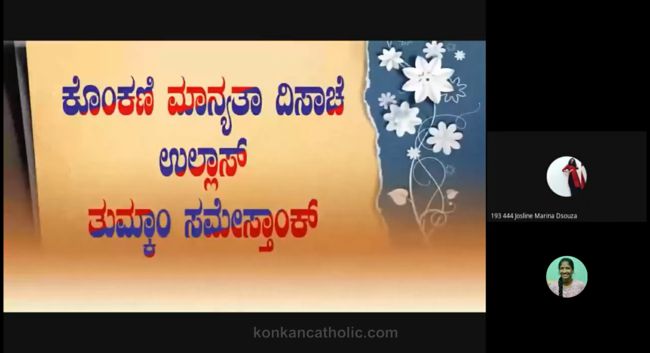 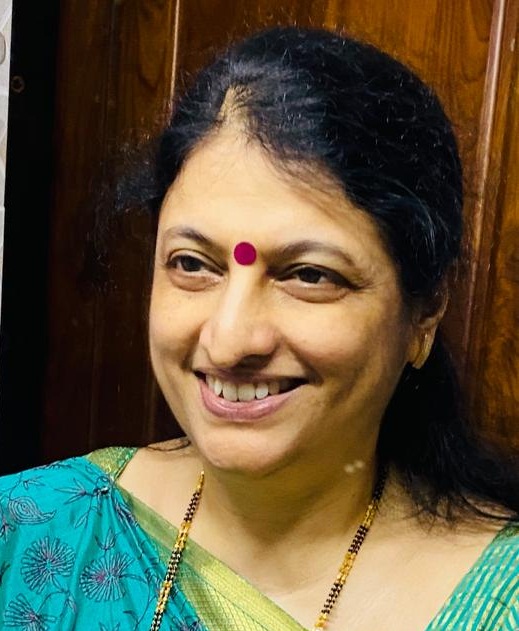