Mangaluru: Ryshivana, an Institute of Spirituality situated in Ranipura, Mangalore is one of the most beautiful places in Karnataka. The centre is well known for inner silence and contemplation. This centre is much sort after by clergy, religious and the laity from near and far for retreats as well as counselling help.

On 14 March 2022, the annual convocation programme was held at 6.00 p.m. Very Rev Fr. George Santhumayor, the Provincial Superior of the Karnataka Goa Province of the Carmelites, celebrated the thanksgiving Eucharist. After the mass there was the convocation ceremony for those who completed the eight months’ course in spirituality. Fr. Deep Fernandes, the Councillor in charge of Spirituality, released the annual souvenir and gave a touching message encouraging the participants.

Fr. Archibald Gonsalves, the Director of the centre in his Convocation address gave a bird’s eye view of the centre. Fr. George released the book written by Fr. Wilfred Rodrigues, Path to Happiness, a comparative study between Buddha and St. John of the Cross. He awarded the participants with certificates and encouraged them to live a life of sanctity as a path to genuine happiness. The programme was well attended by religious and lay people. Ryshivana conducts weekly retreats throughout the year. Ryshivana offers residential counselling and retreat programs for youth, couples and senior citizens. The fourteenth convocation ended with the Ryshivana Anthem. 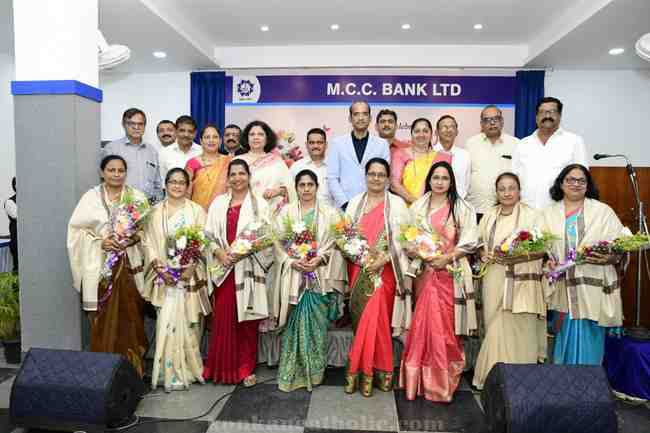 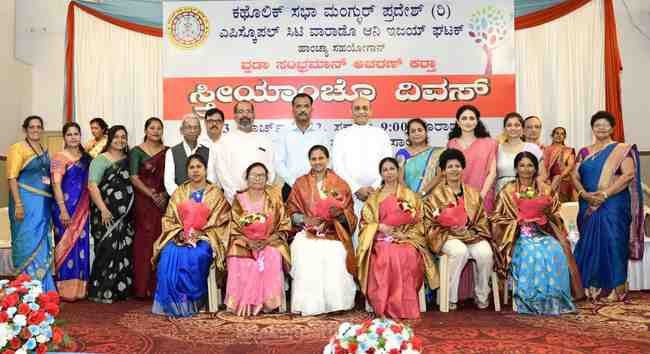