Mangaluru:  The move to rename Lady Hill Circle on M G Road Mangaluru has been opposed by various groups in the City. It is proposed to rename the circle after the social reformer Narayana Guru.

A resolution in this regard is expected to be part of the agenda at the second council meeting of the Mangaluru City Corporation (MCC) which will be chaired by mayor Diwakar on Tuesday (September 22). As per the agenda, the circle will be officially renamed during the Mangaluru Dasara festival at Kudroli Sri Gokarnanatha Temple from October 17. The temple was consecrated by Sri Narayana Guru in 1912. The circle is an entry point to the Kudroli temple from the northern side of the city.

Several organisations and the temple authorities too have been demanding the circle be named after Sri Narayana Guru. However, other organisations are opposing the move and have started a petition campaign against the move.

The petition states that Ladyhill has its own historical significance. The Apostolic Carmel Sisters landed in Mangaluru from Beyonne, France and started its Mission of Education. In 1885 when Mother Marie Des Agnes first Superior General came down to Mangaluru, local persons requested her to open a school for girls in the hilly area which later came to be known as Ladyhill.

In the said area St. Ann’s Ladyhill Victoria Girls High School was started. Large number of girls were educated in the school. The term Ladyhill assumes its importance mainly for the reasons that girl children were provided education.

As a mark of respect for the women empowerment everybody called the area as a “Ladyhill”. Thousands of women have been benefited through education here. Hence historical significance of this area cannot be allowed to changed, since more than 100 years said place is called Ladyhill Junction/Ladyhill Circle, the petition states

The petition further states that change of existing statusquo will wound feelings of lakhs of students who have crossed the portals of their beloved Alma Mater. Hence it is just and necessary to retain the name Ladyhill.

The petition pointed out that even for Bus permits it is mentioned as Ladyhill Junction and number of buses ply through the said junction. So also, Karnataka Bank has been permitted to design, construct and maintain Ladyhill Circle at Ladyhill Junction for a period of three years as per its resolution of Mangaluru City Corporation dated January 1, 2020. The petitioners have urged not to permit any changes and continue status quo. 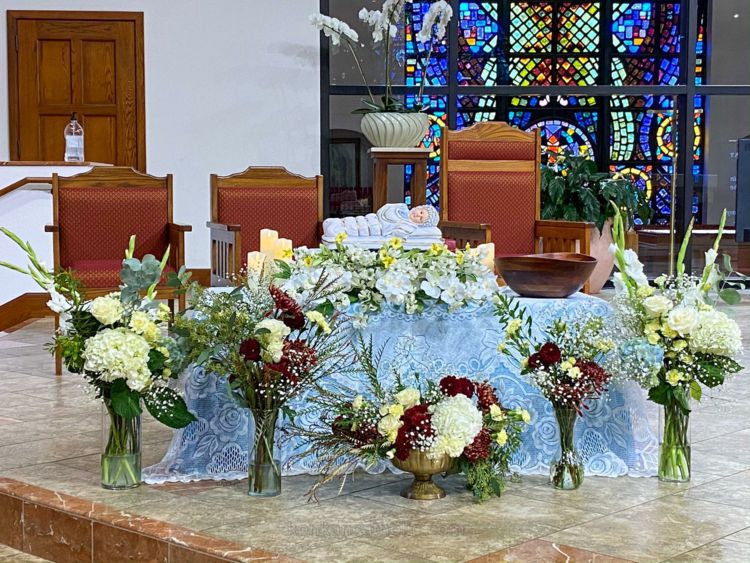 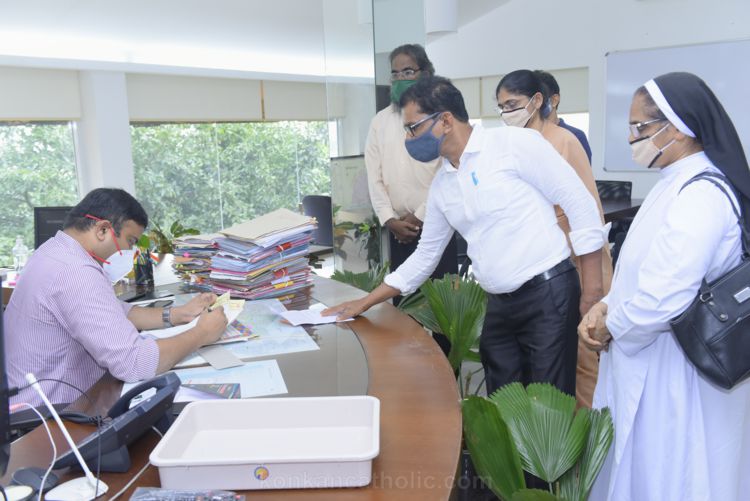