Mangaluru: Freedom in the mind, faith in the words, pride in our souls

15 August 1947 is the day embossed in the golden history of India. This day reminds the country’s citizens of all the sacrifices the freedom fighters have made to secure the country’s future. This year India celebrates its 75th Independence Day on 15 August 2021 to relive the moment and to enjoy the spirit of freedom and Independence, Lourdes Central School had organised a week-long celebration – LCS Independence Week 2021 and conducted various activities for students. This Mega celebration began in the first week of August, the theme was, “Elixir of the Energy of Freedom” where all the teachers, non teaching staff, students and parents joined their voice in singing the “Rashtrgaan”.

On Monday 9th August 2021 through the virtual platform class teachers of KG1 to class 12 briefed on the significance of Independence Day. Teachers spoke on how the freedom fighters struggled for India’s freedom from British rule and sacrificed their lives for our mother land.

On Tuesday August 10th, a student from each class spoke on the stories of lesser known freedom fighters. The students recalled the hardships faced by our freedom fighters and sacrifices made by them.

On Wednesday August 11 – ‘Azadi Ka Amrut Mahotsav’ a short video was shown to the students on Dandi March from Sabarmati Ashram to the coastal town of Dandi protesting against the British monopoly on salt production.

On Thursday 12th August a video on patriotic songs were shown to the students. Students developed the patriotic spirit within themselves and also learnt the values of being unity and brotherhood through the videos.

On Friday 13th August – pledge was taken by the students and teachers on ‘My India My Pride’ and a beautiful video was shown on the same.

On Saturday 14th August – patriotic dance video was shown to the students during the virtual classroom to kindle patriotism and also love and respect for our country.

On Sunday 15th August – Swatantrata Divas, India’s 75th Independence Day was celebrated at by observing all the protocols like social distancing, wearing facemask, limited gathering etc.  All the staff members joined in the Flag hoisting ceremony which took place in the school ground at 8.00 a.m. and it was live streamed to all the students through the YouTube channel and Facebook page. All the students, parents and family members participated in the virtual programme and expressed their solidarity.

In connection with this celebration, a series of competitions were also arranged on a virtual platform for students to add liveliness and passion.

These competitions provided children a great platform to showcase their skills, talents and also love and respect for our country.

Students of class KG I to 12 were awarded with E – Certificates for the competitions held, the prizes were categorised as first, second, third and two consolation prizes for each section.

The LCS Independence week -2021 with various activities and competitions arranged on virtual platform for students was a grand success. Under the guidance and support of Father Principal, the Vice Principal and the committee members Ms Vidya Joseph, Ms Francisca Dsouza, Ms Shanthi Menezes, Ms Preethi K, Ms Malini Menezes and all the teaching and non teaching staff.

Indeed, August 15 is a day of joy, it reminds us to love and respect our country and make it a better place for us to live and experience the freedom, peace and unity in diversity. May this Independence Day be filled with patriotic spirit.  Jai Hind 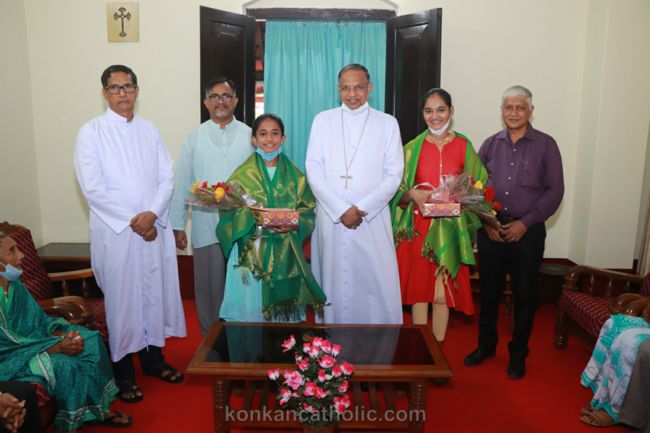 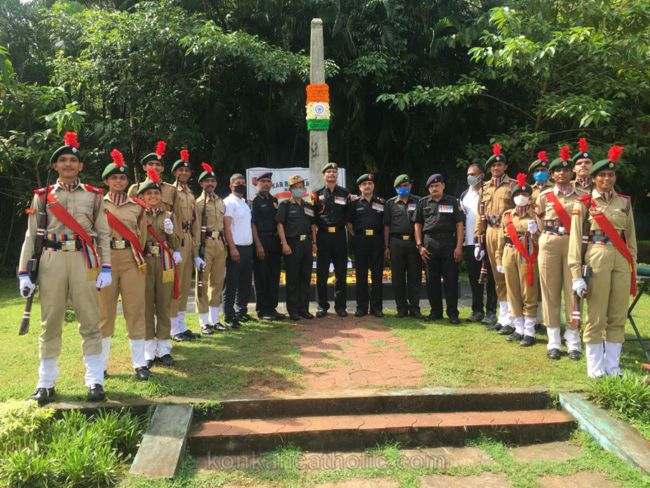