It is a sacred duty of every Indian to observe the birth anniversary of a Great Hero-Our Bapuji, who influenced millions of people throughout the world through his simplicity and worked tirelessly in fetching freedom for India.

To commemorate the 152nd   birth anniversary of Mahatma Gandhiji, the staff of Lourdes Central School gathered in the LCS Open Ground.

The programme commenced with a prayer song presented by the Staff of LCS which created a devotional ambience all around. Ms Sangeetha Salins welcomed everyone with warm words of welcome which was followed by offering a floral tribute by the dignitaries to Mahatma Gandhiji.

Mahatma Gandhi always emphasized that God has no religion. To sensitize his feelings a meaningful prayer service in the form of ‘Sarva Dharma Prarthana’ was conducted by the staff of LCS.

Ms Anitha Moras reminisced the significance and the importance of the day by reflecting on Gandhian values.

The teachers’ choir group sang melodiously a song on Gandhiji which awakened everyone’s feeling towards the ‘Great Soul’.

A glimpse on the contributions of our former Prime Minister Lal Bahadhur Shastri was given by Mr Henry Mascarenhas on his birthday.

Mahatma Gandhi always stressed on cleanliness of the surroundings. On his day the entire Lourdite fraternity joined their voices with Ms Shaila Periera as she administered the pledge to keep our surroundings clean.

Rev Dr John Baptist Saldanha in his Presidential address emphasized on the need to know the truth and to help the downtrodden as Gandhiji did. He gave a call to the staff members to inspire the students with Gandhian values in order to build a strong and unified India. He also urged that we all should get involved with Local Government and NGO’s to promote Gandhian Values in every sphere of life

Ms Noeleen Pais proposed the vote of thanks. The programme concluded with the National Anthem. Ms Preethi K compered the programme.

Students along with their family members celebrated Gandhi Jayanthi by taking a cleanliness pledge and conducting cleanliness drive.

Staff of LCS also joined their hands in a cleanliness drive by keeping the premises clean.

Indeed it was a great day of joy, a day to remember and respect the Father of our Nation and to follow the glorious trails of the noble soul towards evolving a peaceful and prosperous world. 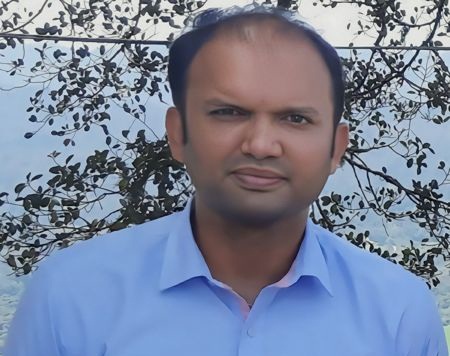 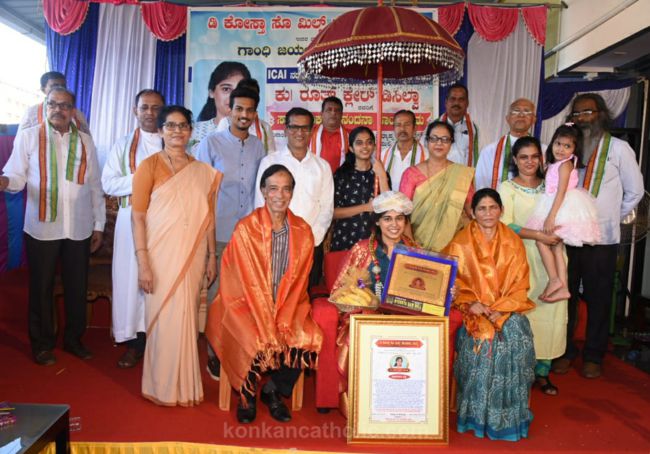