The Rector, Fr. Dionysius Vaz SJ gave an insightful and moving message. He wished everyone and called for an inner and outer journey just like St. Aloysius Gonzaga.

St. Aloysius de Gonzaga ( 9 March 1568 – 21 June 1591) was an Italian aristocrat who became a member of the Society of Jesus. While still a student at the Roman College, he died as a result of caring for the victims of a serious epidemic. In 1591, a plague broke out in Rome. The Jesuits opened a hospital for the stricken, and Aloysius volunteered to work there. After begging alms for the victims, Aloysius began working with the sick, carrying the dying from the streets into a hospital founded by the Jesuits. There he washed and fed the plague victims, preparing them as best he could to receive the sacraments. But though he threw himself into his tasks, he privately confessed to his spiritual director, Fr. Robert Bellarmine, that his constitution was revolted by the sights and smells of the work; he had to work hard to overcome his physical repulsion. He was beatified in 1605 and canonized in 1726. Significant for our times of the Corona Pandemic. 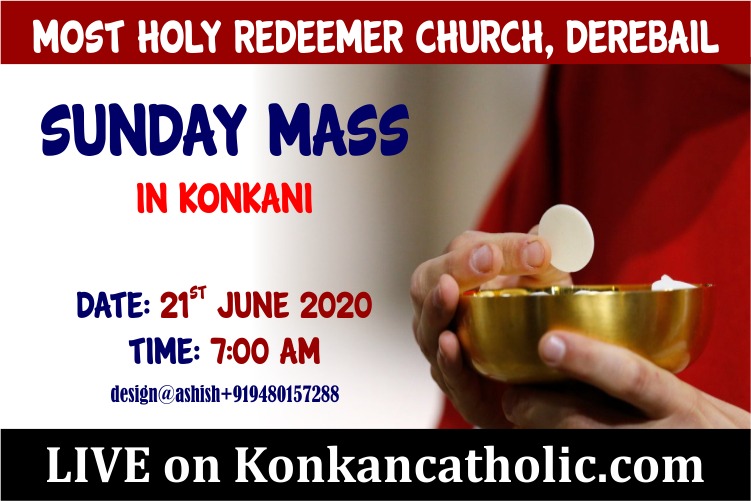