These brothers had made their First Profession on the 14th December 2015, and as the tradition in the Religious Order is, they had been renewing the vows year after year. After seven years of deep discernment they made the ultimate choice for Carmelite way of life, thus embracing the vows for life.

This solemn event was held at Infant Jesus Shrine, Bikkarnakatte. The Provincial of the Karnataka-Goa Province of the Carmelites, Rev. Fr. George Santhumayor OCD presided over the Eucharistic celebration and welcomed the brothers into the fold of the Religious; the Councilors of the Province were among the many con-celebrants. The shrine witnessed the joy the families felt at this celebration. These brothers are currently pursuing their theological Studies at St. Joseph’s Inter-Diocesan Seminary, Jeppu. 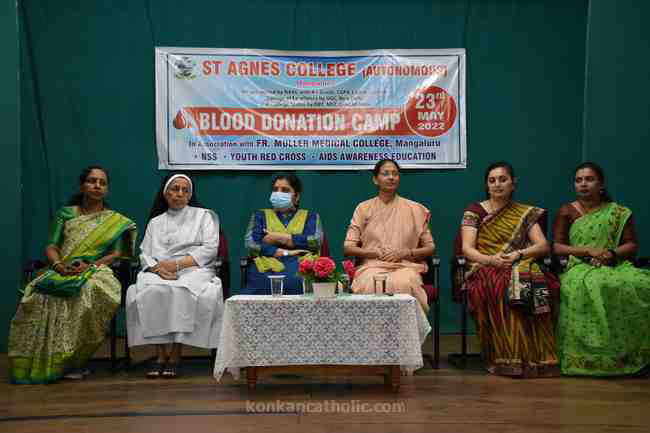