CODP reaches out to Migrant Laborers at Gurpur – KONKANCATHOLIC.COM

CODP reaches out to Migrant Laborers at Gurpur

Mangaluru: On 7th April, as per the request of Mangalore Taluk administration , CODP reached out to migrant laborers at Gurpur Colony and Gurpur area. Mr. Shivaprasad, the Deputy Tahsildar of Gurpur coordinated the relief efforts.

Fr. Oswald Monteiro, the Director of CODP said that Mangalore Diocese wants to show solidarity with the poor people by reaching out to them. Thirteen families were identified at the colony and provided with food kits consisting of rice, potatoes, Dal and Onions. The remaining food packets were given to Nada Kachery (local office of Deputy Tahsildar) at Kaikamba, Gurpur to be given to needy people.

Earlier, on 6th April, 25 food packets were given to Mr. Sadananda, the CEO of Taluk Panchayath as per the direction of Tahsildar of Mangalore to be distributed at Padu Ferar, Kaikambha and Gurpur areas. 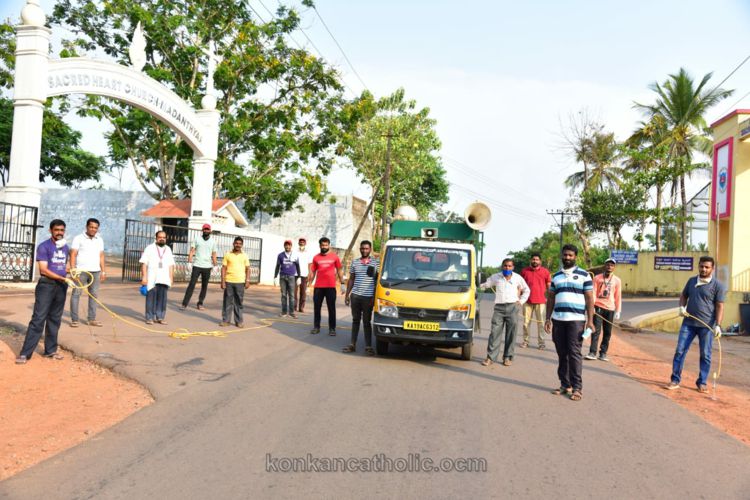 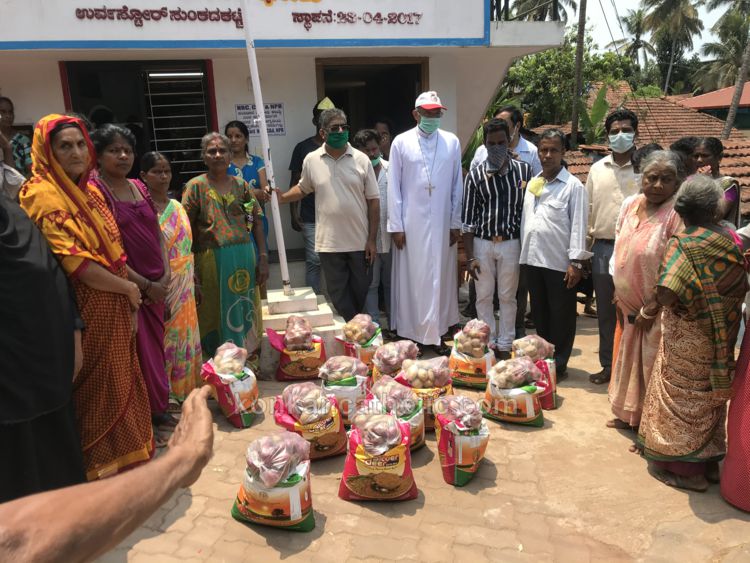