Mangaluru: Our Lady of Miracles Church in association with Catholic Sabha has organised candle light human chain protest from the church premises to Mother Theresa road (Falnir). The protest was planned by the Mangalore diocese in view of the anti-conversion bill proposed to be moved by the government.

Mr. John Monteiro convenor of protest and member of catholic council of Karnataka said, the protest is against anti-conversion bill as well as against the issues like atrocities committed on Christians, the demolition and destruction of our prayer centers, hurting the religious sentiments of Christians. Silent candle light protest is to urge the government to drop the proposed bill as it is in clear violation of constitutional rights and it can also be misused and the Christian community may have to face a lot of hardship priests, nuns, laity leaders and parishioners took part in the protest. 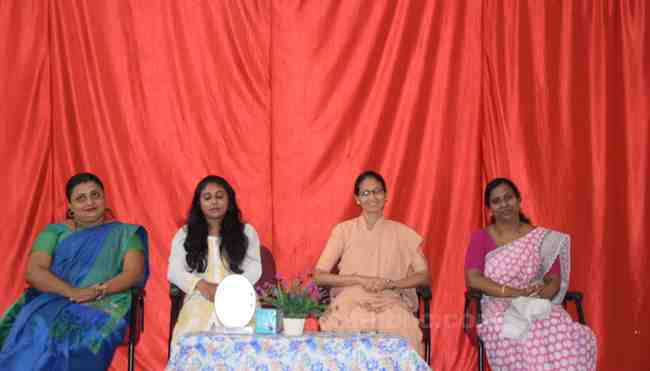 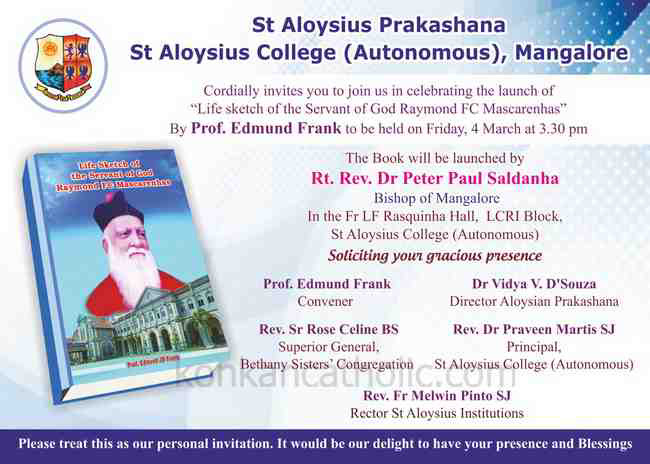