Mangaluru: Former Bishop of Mangalore Diocese Basil Salvadore D’Souza expired on 5 September 1996. The Diocese gratefully remembers his 31 years’ Episcopal ministry for the Catholic Diocese of Mangalore. This year is the 25th anniversary of his death. Diocese of Mangalore is organising a Memorial Holy Mass on 9 September 2021 at 9.30 a.m. at the Our Lady of Holy Rosary Cathedral, Rosario.

Bishop Basil Salvadore D’Souza, led the Catholic Diocese of Mangalore, from May 11, 1965 till his death on September 5, 1996, for 31 long years. Under his dynamic leadership the Diocese, which then included the civil districts of Udupi, Dakshina Kannada and Kasaragod saw drastic progressive changes. During his tenure, many new parishes were erected and new educational and religious institutions were estableished. He was instrumental in starting Canara Organisation for Development and Peace (CODP), Institute of social development (ISD). He started hospitals at Badyar and Kinnigoly. He organised the visit of Pope John Paul II and Mother Teresa to Mangalore. He was the first Bishop to start liturgy in vernacular and got New Testament, Missal and the Books of Mass Readings translated into Konkani. Because of these initiatives, Konkani language gained a lot by way of respectful recognition. Mangalore became the first diocese to have Pastoral Representative bodies based on the directives of Vatican Council II under his leadership. 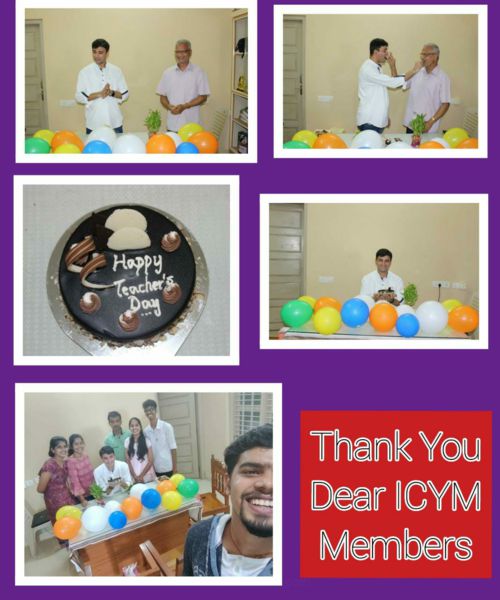 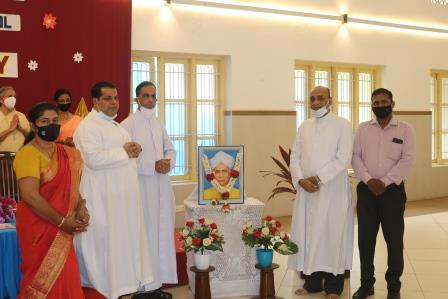