Mangaluru: Blue Angels Choir, one of the finest choirs from Mangalore has released its new project ‘Bhogos Mhaka’, a Konkani Lenten Hymn (Originals) on their YouTube Channel.

The lyric of this hymn has been penned down by Rev. Fr JoCy Siddakatte, OCD whereas Denzil Pereira the coordinator of Blue Angels Choir, Mangalore has composed the tune and has arranged the Harmonies. Music production and arrangements has been done by Dolwin Kolalagiri. Cliyon Dsilva has rendered the vocals for this project.

The Chorus has been sung by Neel Coelho, Hansel Rego, Sonal Agnes Monteiro, Dealle Dsouza, Dheeraj Lobo, Ashel Dsouza, Hayden Sequeira, Valeny Goveas and Simone Monteiro. Vocals were recorded by Stephen Frank at Carmel Audio Studio. The project has been mixed by Srikanth Srinivas Chennai at Daijiworld Audio Visual Pvt. Ltd. Videography and Editing has been done by Carmel Studio under the guidance of Rev. Fr Stephen Lobo. The video has been shot at Infant Mary Church, Bajjodi. Posters for ‘Bhogos Mhaka’ project has been designed by Ashish Joseph Carvalho at Gratia Graphic Design. Honest Porbulu, Cruize Official and Konkani Beatz are the social media partners for the project.

Do watch ‘Bhogos Mhaka’, a Konkani Lenten Hymn (Originals) below.

Blue Angels Choir came into existence on 1st January 2014. Initially it was called as PADUA BLUE ANGELS as most of the singers in the group were from Padua Institutions. The main intention to start this group was to sing in church for various occasions. Later on as years passed by they began to give Public Performances, perform for Music Concerts of various Konkani Singers and perform as Micro bands for the Receptions, Private Gigs & Corporate Events, also leading Taize worships.

Fr Michael Santhumayor is the mentor and Denzil Pereira is the co-ordinator of this group.

This group sings in 4 voices, (i.e, Soprano, Tenor, Alto & Bass) which makes this group a Unique and One of its kind. BAC has sung for more than 180 choirs, have given TV and radio programmes. They have done more than 20 musical experiments till date and it’s the first group to come up with Konkani Medley. Till now they have released 10 covers on YouTube. 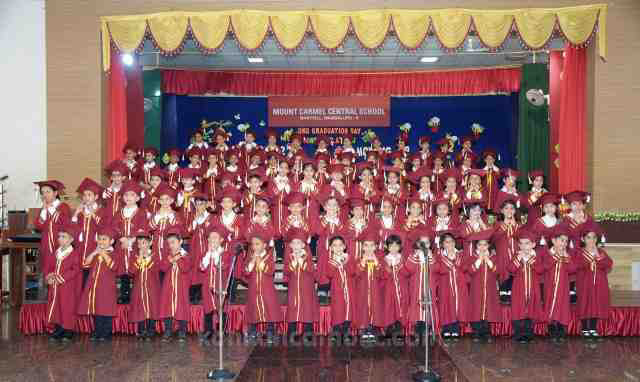 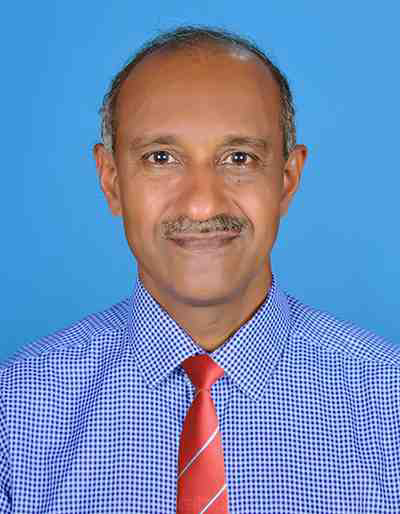