A Woman for Change, staged at Father Muller, celebrating womanhood

Mangaluru: A theatre play based on the true life of Dr Akkai Padmashali, “AKKAI-a woman for a change” was staged at the Decennial Memorial Hall on 9 March 2022 in continued celebration of the International Women’s Day. The play jointly organised by the Father Muller Charitable Institutions, Women Empowerment Cell and the Mangalore University’s, Chair in Christianity portrays the essence of a woman who beat all odds to overcome the shackles placed by society.

He introduced Dr Akkai Padmashali with a quote “A strong woman stands up for herself and a stronger woman stands up for everybody else”. She is the founder and head of Ondede Foundation, the organization to facilitate and support sexual minorities. Akkai works in different feilds such as music, literature, youth education and social and political activism. The government of Karnataka has recognized her with the second highest civilian award “Rajyotsava Prashasti” in 2015. When Brrack Obama the former president of USA VISITED Bengaluru, Akkai who was in the audience shouted out “Can I Hug You?” which in fact was her call for embracing humanity.

A brief inaugural was held where the Director of FMCI Rev. Fr Richard Aloysius Coelho in his presidential address opined that if a world had no feminine quality, the world would be mundane. The atrocities against women or gender based violence is on the rise and literature shows that 70% women have been through one ordeal or another. Such ill-thought and ill-notioned actions should be despised upon and a learned society rather an awakened society should help mitigate such issues. We are an evolving society and thus there should be no gender parity but only equality. Male, female or Transgender are part of the society and sexual orientation should not be the cause for ones grievance.

The star of the day and the chief guest Dr Akkai Padmashali, who also don’s the robe of a social and political rights activist related her experiences to the audience who were mesmerised by the stage play and at what atrocities Akkai had gone through. Factionalism, divisional politics, dividing people based on caste creed and religion are spreading hate these days. Majoritarianism politics is eroding the regional culture, pluralism and ethics. This play does not talk about me but of all the AKKAI who need to be saved from vulnerable situations. People should awaken themselves and be emboldened to stay free and secular.

The objective of the play is to create social awareness, seek common grounds in all religions based on human value, respect, dignity. Thus transgender also form the mainstream of the society and deserve the same respect and dignity as the other genders. The play evolved through the life of AKKAI from being thrown out of her home to the tragic incidents met to her homecoming under the HIJIRA community and being the self uplifted person. The trial and tribulations was well enacted by Smt Nayana, captivating every single audience. The thunderous applause was so resounding that even brought tears from the actors too.

The play was staged in attendance of the student representatives and management committee members of FMCI.  The script and direction of the play was orchestrated by Dr Beluru Raghunandan with the actress enacting Dr Akkai, Smt Nayana Sooda, Music by Sri Rajguru and Sri Tanuj Aradhya. Each member of the troupe were presented with products made by the Father Muller Rehabilitation Centre as a token of love and respect.

The Christian Chair in Mangalore University is an extension of the Universities call to promote, learn, compare and assimilate religions and its implication on humankind. This Chair studies the scriptures, philosophy, ethics in Christianity and promotes Christian literature in the Indian context. It also tries to find the status of Indian Christians and their contributions to the Indian Republic.

The whole event was managed by Rev. Fr Ajith B. Menezes, Administrator Father Muller Medical College on behalf of FMCI. There was an interactive session after the play where Dr Akkai answered questions posed to her relating to her struggle and fight as a Transgender woman. The Women Empowerment Cell of FMMC has been imparting Feminist based education and has been instrumental in garnering an audience from students, staff and faculty. The current chair person of the association Dr Nisha Marla also the Professor in Pathology presented the vote of thanks. Dr Ashima Amin, Associate Professor Pathology and member of the Women Empowerment Cell FMMC was the compeer for the day. 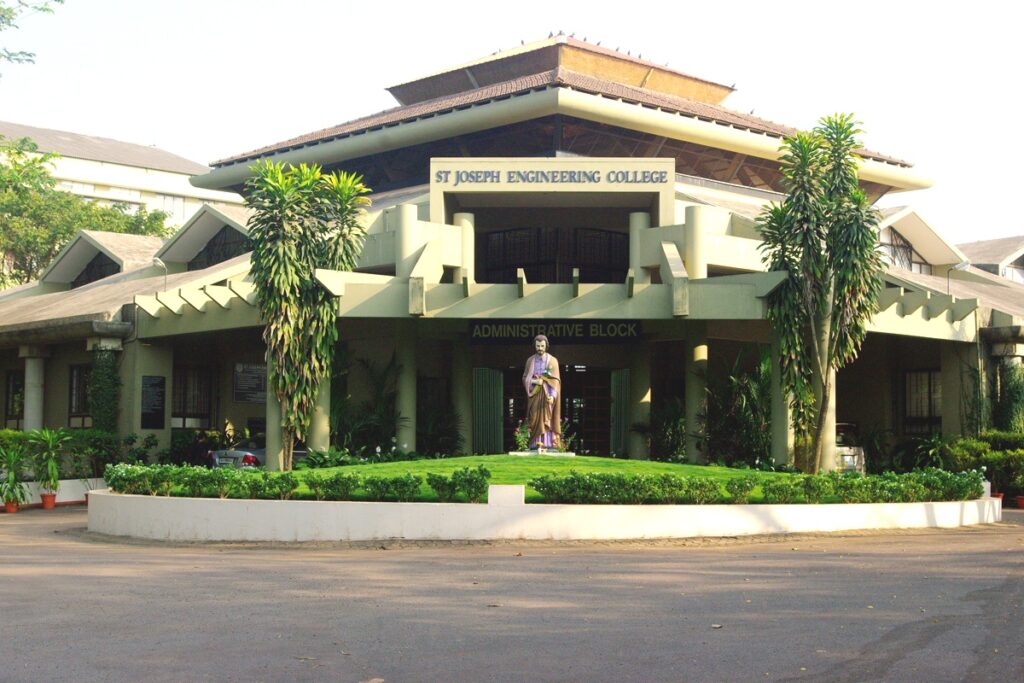