A Swiss missionary’s footprints in Naravi

If today Naravi and the surrounding areas in Belthangady taluk of Dakshina Kannada, about 60 km from Bangalore is resplendent with development, education and spirituality, the credit to a large goes to Fr Faustine Corti, a Swiss missionary who worked here relentlessly.
Rev Fr Faustine Corti, a native of Switzerland, was born at Curio on November 5, 1856; He was the youngest son of the nine children of Francis and Lucy Jerosa.

After his initial schooling, he joined the Society of Jesus (SJ) in 1878. However, in 1884, he bid farewell to his country and arrived at Mangalore.
During his stay at Jeppu, he learnt Tulu and Konkani languages and also taught at St Aloysius School for two years. He was ordained a priest in 1891 and subsequently taught in St Aloysius College for 10 years.
Though he was teaching in the college, his heart was yearning for the poor. As a result, he landed in Naravi in the year 1905. Soon after his arrival at Naravi, he started to work among the Dalits and poor people.
One of the first things Fr Corti did upon his arrival at Naravi was to erect a large wooden cross measuring about seven metres high, on a hill, now known as ‘Kurusugudde’ (Hill Cross), where the present convent of the Sisters of Charity exists.
By looking at the poor condition of local people of the Koragatribe, Fr Faustine Corti started the missionary work at Naravi and worked at the betterment of local people. He served the mission work here in Naravi from 1905 to 1926 working zealously for 21 years.

During his 21 years of thankless service at Naravi, he worked strenuously for the poor, when people fondly called him the Living God as well as “Guru of Harijans”.
On 4 October 1911, the then Bishop of Mangalore Diocese Rev Fr Paolo Carlo Perini visited Naravi and surprised to see the development in the area. He appreciated the work of Fr Faustine Corti.
For a long period, Fr Corti used a horse named ‘Kempi’ for his travelling. It is said that Kempi saved Fr Corti from dangers on several occasions.
Though he lived in Naravi, he served the people of the surrounding regions like Moodbidri, Peradi, Shirthady, Alangar, Arva, Badyar, Venoor, Madanthyar, Ujire and Nellikar among other places. Most of the places have their own parishes now.
When a large number of Dalits suffered from smallpox, Fr Corti extended all his help, lived with them in their huts and treated them with care against all odds.
In 1913, another missionary Fr Gaviragi appointed as assistant to Fr Corti. But within few days Fr Gaviragi moved to Aladangady for the mission work. Due to the increased number of people visiting Fr Corti for consultation, the small office was converted into a big house.
In 1918, another missionary Fr Jiyaro was sent as an assistant to Fr Faustine Corti to help him in his missionary work. Due to the increased number of Christians, Fr Faustine Corti decided to build a church because the small chapel was not enough to cater to the needs of local people.
The British government which recognised the service of Fr Corti, awarded him with ‘Kaiser-I-Hind’ title in 1918.
In 1923, with the efforts of Fr Jiyaro, the foundation work for a new church was started. But because of some inconvenience, the construction work was postponed to 1929. Without regarding his health Fr Faustine Corti worked for the improvements of the localities for 21 years and died on 9 October 1926.
When he realised that he needed money to realise his dreams, he returned to Italy to collect money for the church building in 1920.Due to his tireless efforts, he became ill and passed away on October 9, 1926. His mortal remains were buried at Jeppu cemetery.
After the death of Fr Faustine Corti, Fr. Jiyaro continued the construction work. 10 years later in 1928 Fr. Jiyaro was transferred to Calcutta.
In 1929 Fr. Gaviragi who was working as a missionary at Aladangady and Badyar came to continue the construction work of St Anthony’s Church,Naravi and finished the work in next one year. On 7 May 1930 then Vicar General V. R. Fernandes blessed the church. After this old chapel was converted into a school.

In May 2015 a memorial of Fr Faustine Corti SJ was established at the Holy Rosary Church, Alangar. This memorial was reconstructed by using the remains of the old house in which Fr Corti had lived. Fr Corti would spend a few days every month in this house and catechize the local people, of which about 50-60 families still remain.
The memorial was blessed by the Most Rev Dr Aloysius Paul D’Souza, Bishop Emeritus of Mangalore. Fr Stany D’Souza SJ, Jesuit Provincial, Karnataka inaugurated the memorial. This memorial is a tribute to the relentless work Fr Corti. 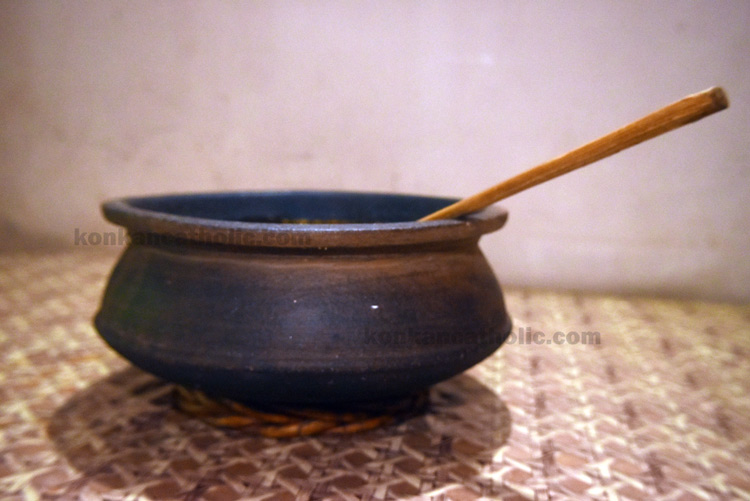 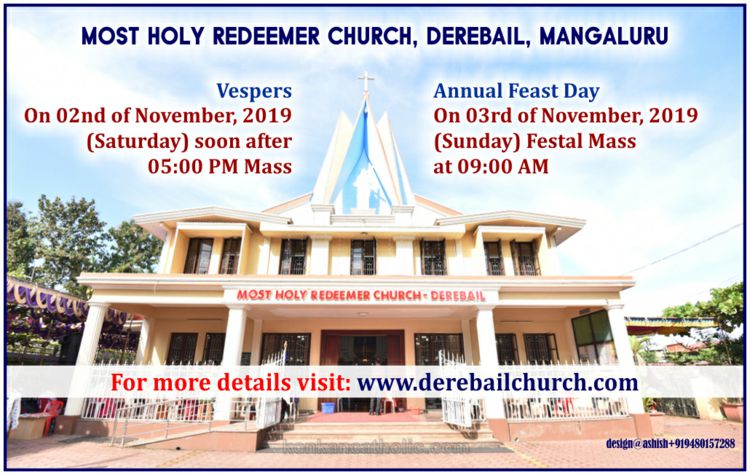