The workshop was held in the newly inaugurated centenary block. The Choir Secretary ‘Ancy D cunha’ was the emcee for the inaugural of the workshop. The workshop started by invoking the blessings of God in the form of a prayer song. The resource persons – Mr. Khush Mehta (Sound engineer and Music producer) Mr. Lance (Musician) and Mr. Sharwin ( Musician) were introduced to the gathering. The Co-ordinator of College  Choir – Sr Christina Delphine welcomed the resource persons, after which the 3 different workshops  namely – Guitar & Keyboard , Drums and Music Production were taken up by the respective resource persons.

Mr. Khush Mehta took up the session on ‘Music Production’ and elaborated on its importance, integration of computers as musical instruments, world synthesis, music business and highlighted the need for being an independent Musician.

Simultaneously ‘Drums Workshop was organised and topics like fundamentals, tuning shortcuts, rolls, polyryhthms were loked upon to.

All the 3 sessions came to an end by 12:00 pm and the audience shared their valuable experience. The valedictory programme was organised and the vote of thanks was proposed by the Choir Secretary and the workshop ended with a group photo. 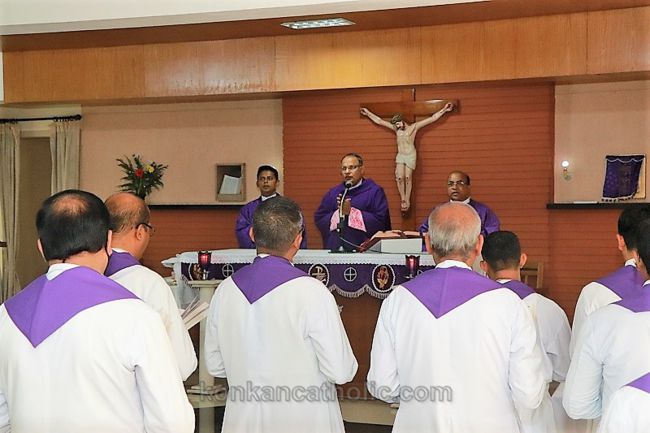