Mangaluru: Most of the people are affected due to Cancer. Karnataka holds the second position in the country with the highest cancer victims when referred to the recent statistics done by the health commission of India.

To create awareness about cancer among the students CODP and Caritas India organized Sparsha-awareness on cancer in collaboration with KMC hospital Attavar, for degree and MSW students, of P.Dayananda Pai and P.Satisha Pai Government First Grade College Carstreet, Mangaluru on February 22.

Program began at 1.00 pm with a prayer song, followed by welcoming the resource person, organizers and students gathered.

Dr P.U. Prakash Saxena- HoD of Radiotherapy KMC Attavar, spoke to the students on the subject cancer. Firstly, he asked the students to state the type of cancer, which they have heard so far. Then he began to explain the signs and symptoms of cancer. He also told the students to reduce the usage of electronic gadgets, as it would cause Radiation to human body. Explanation was given to the students regarding early detection of cancer. And he also spoke on breast examination. He said teenagers must do this on a regular basis so as to avoid the risk of getting breast cancer. Students were advised to consume organic food, and were told to grow vegetables at their own garden.

The resource person explained the effects of alcohol and tobacco and said this leads to drastic deterioration in health and we would invite diseases. Students were advised to quit smoking and use of tobacco, avoid eating junk food and adopt “Healthy Lifestyle”. By doing Yoga and exercise, we can maintain our health and stay away from this disease. Total No. of participants attended the program were 150. Session was concluded at 2.00 pm. 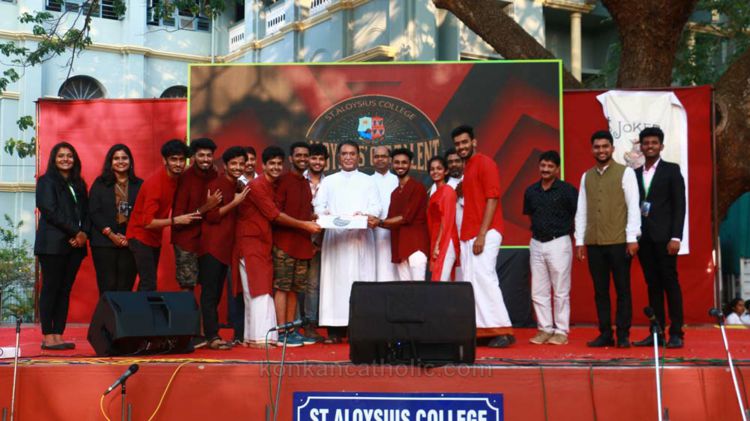 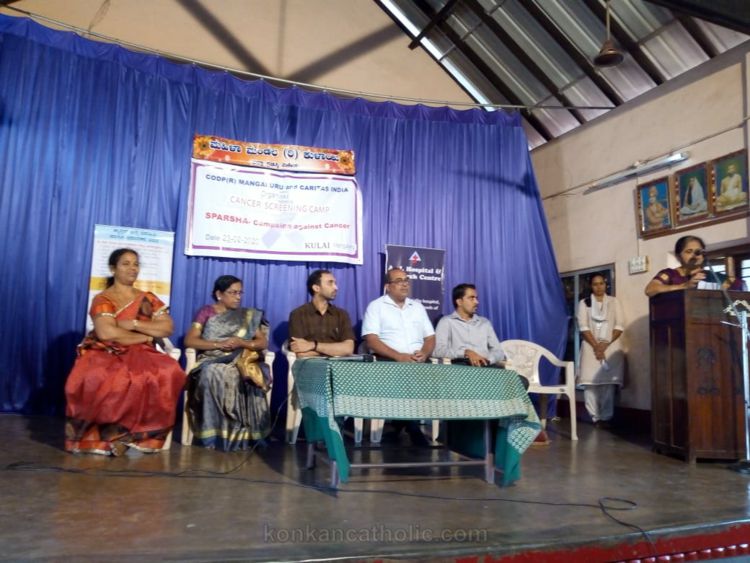