Mangalore’s hero in the sky – KONKANCATHOLIC.COM

Mangalore’s hero in the sky

“Mangalore International Airport (MIA) was always seen as a dangerous runaway and the air crash of the century on May 22, 2010, which killed 158 people. We pay a tribute on the 10th anniversary of the tragedy”, Air India Express Commander/Pilot, Capt.Michael Saldanha, Mangalore Base Manager and Check Pilot, recently said that now Mangalore which is a tabletop airport is one of the best in the country.

Capt.Michael Saldanha is responsible for 30 pilots here. He has volunteered and so has a dedicated crew, during these critical times to fly ‘Vande Bharat Mission’ rescue flight from Gulf countries for stranded people. His first relief flight was on May 7, 2020, Dubai to Kozhikode with 177 passengers and second one May 20, Muscat to Bangalore and Mangalore with 180 passengers.

Capt Michael Saldanhahas been an AI pilot for 12 years of which eight years have been in Mangalore. After he trained in the US on Boeings, he earned his commercial pilot licence endorsed in India and wears his wings with distinction. He is well-rooted in Mangalore, did his studies in St.Aloysius College and then RV Engineering College Bangalore. He is with his parents and a brother at Valencia.

‘Vande Bharat Mission’ rescue flight from the gulf, went fairly well given it was the first experience for all, he explained, “There are too many uncertainties and a lot of unfamiliarities, but along with an excellent SOP (Standard Operating Procedure) and guidelines worked out by all concerned he and the crew’s confidence levels went up. All of us on these missions feel sad at the plight of our compatriots, but very good to see the happiness on the faces when they get to the homeland. I have now done two special missions and more will surely follow.”

He mentioned that necessarily he and his crew have volunteered on this mission as none can be called up routinely. It gives us all associated, a patriotic pride, unlike a normal commercial flight. Virus tests are conducted before and after the flights, quarantines on medical norms are maintained for all members of the crew. On the last flight, one crew member developed symptoms later and is undergoing treatment. So the risk is ever-present.

apt Michael Saldanha, a young man said he got all encouragement and support from his family and folk at all times for these operations, his mother and close confidant a social figure, Freida whose father Col J W Soares held a special post as Commandant in Cannanore, in his time. The Captain’s father Placid Saldanha is the well-known scion of a family here and takes pride in running his estates in Chikmagalur. Maternal grandmother Blossom Soaresdespite age is a good sounding board. His grandfather, Pascal Saldanha (1907-70) a Police officer, won ‘President’s Gold Medal.’ He later became a coffee planter. Grandmother ‘Addy’ was the first Catholic lady MLA of South Kanara in the Madras Presidency after independence and an untiring social activist then. 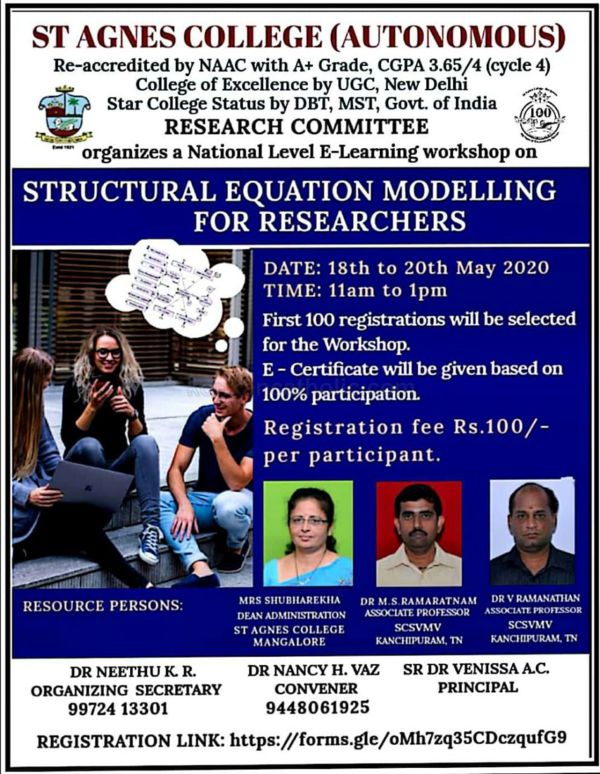 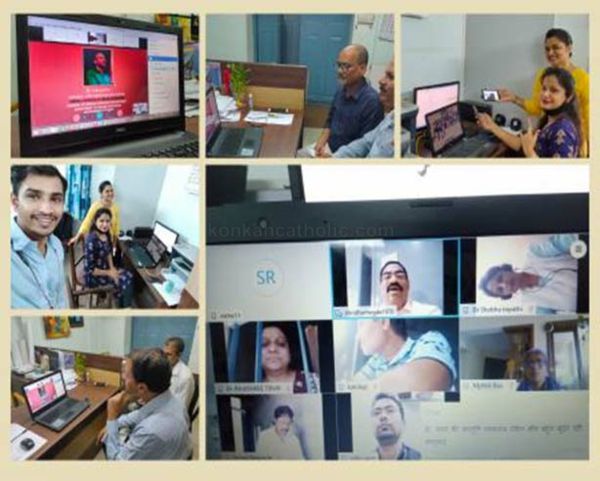