Nihal enthralled everyone with his innocent presence and melodious singing. Nihal said, “I am grateful to you all for your love and support. I owe my parents all my achievements. They are the inspirations and backbone behind my success.”

Bishop Peter Paul said, “I am very much impressed by Nihal and his attitude of humility before God and men which he exhibited in his singing. Our greatness is when we appreciate God’s greatness and might.  We achieve our name when we glorify the name of God.” He appreciated and thanked his parents and the parish priest Fr Walter D’Souza for their accompaniment in Nihal’s journey. “Attract more youth towards the Church and God through your talent of singing and be faithful to God always” Bishop Peter Paul blessed and advised Nihal.

Nihal was accompanied by his parents, parish priest, family, friends and relatives.

About NIHAL TAURO: Nihal Tauro (21) is an Indian singer, songwriter and composer. He is a parishioner of Mount Rosary Church Alangar, Moodbidri, Mangalore. His father Mr Herald Tauro, who was a choirmaster earlier, has been his inspiration for music. His mother Mrs Presilla Tauro has been a source of encouragement in all his endeavors. Nihal is also blessed to have a younger brother. Nihal completed his schooling from Jenny School in Tamilnadu. He is currently pursuing his Bachelor of Commerce.

Nihal manifested his keen interest to learn music and has been inclined towards singing since the very age of 4. He is a big fan of Arijit Singh. Nihal has been a part of many singing reality shows. SA RE GA MA PA Kannada season 15 was his first reality show, which made him popular. He also bagged the title ‘Daijiworld Studio Voice’ in 2017. He has been a part of many international shows in Qatar, Bahrain and Kuwait. He has rendered his voice for popular movies like Padmini and Love Mocktail. In 2020 Nihal auditioned for Sony Entertainment Television’s singing reality show ‘Indian Idol Season 12’. His magical and melodious voice could work wonders. He got selected and received the Golden Ticket from the judges. He has managed to secure his position in the top 6 of the show.

Nihal is a nature enthusiast and lover of animals. He loves wearing a locket with a live plant which attracted the attention of the judges. Responding to the question Nihal said that he believes humans are always tense and that live plants give him peace and positivity. 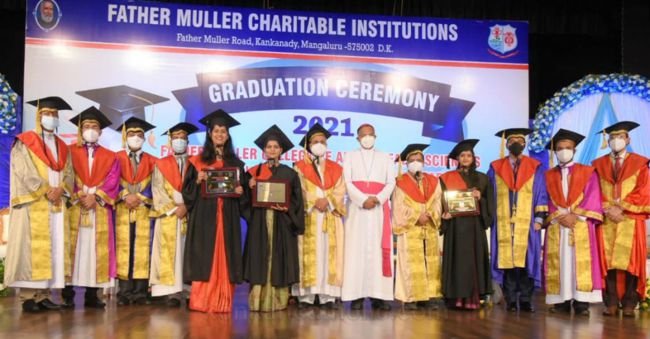 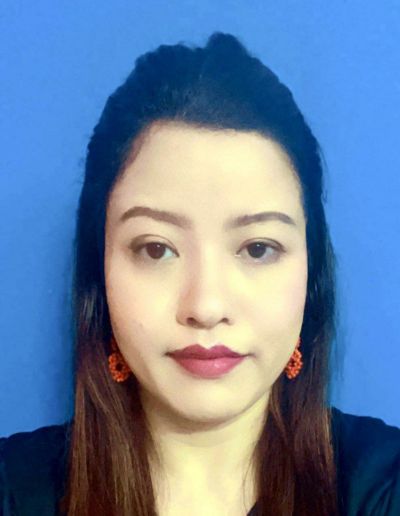