FMMC’s Dr Padmaja Udaykumar has been nominated President of National association of Pharmacology and Therapeutics – KONKANCATHOLIC.COM

Mangaluru: Dr Padmaja Udaykumar, Professor and Head, department of Pharmacology, FMMC has been nominated to be the President of National association of Pharmacology and Therapeutics.

The association is fostered by NMDP (National MD Pharmacology), a prestigious group of eminent pharmacologists which was launched on 28 January 2019. Started initially with few members, the movement gained enormous momentum with the overwhelming support of senior pharmacologists from all over the country and has grown to be a reputed group. Currently, it includes pharmacologists of more than 24 states and 5 union territories. The majority of members of NMDP are heads of departments/senior faculty members/directors of institutions/researchers and consultants working in different medical institutions/research institutions and the pharmaceutical industry across the country

Dr Padmaja Udaykumar informed that the department of Pharmacology, FMMC is the regional office for registration as members of the association. 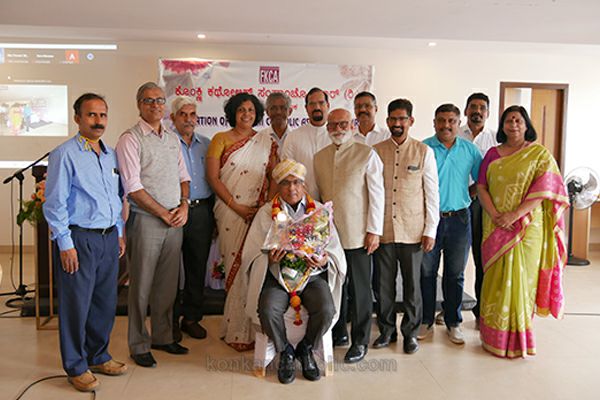 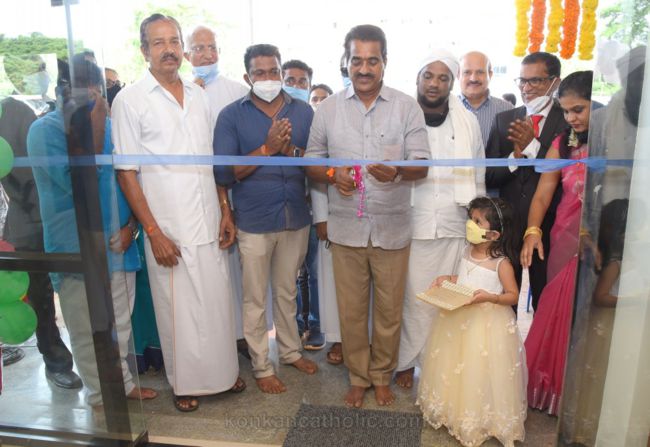