After the Mass, a Music Dance Narrative followed on the open stage. The 8 Stages that led to the arrival of Carmelites in Goa was depicted through beautiful music, dance and narratives. Fr. Alwyn Sequeira OCD wrote the narrative and composed the songs. Joel Pereira rendered the music and Cliyon D Souza prepared the audiovisuals. The students of St. Agnes CBSE School performed the dances. The contribution of Dhanraj, dance Teacher from St. Agnes School though a non-Christian and non-Konkani, was recognized and appreciated.

Fr. Wilfred Rodrigues OCD who was the Convener and MC of the programme said that Sir Dhanraj choreographed the dances so well that the expressions were so well synchronized with the music. Incidentally, most of the dancers too were non-Christians.

The rendition of “Havem tuka apovn hadlam” by the Carmelite Scholastics in four parts was the highlight of the program. Earlier the President, Rev. Fr. Charles Serrao OCD, the Provincial of Karnataka Goa Province recalled how the Carmelites from Goa and Verapolly and the first 3 Bishops of Mangalore took care of Canara Christians for almost 300 years and the contributions of Affiliated Congregations such as Cloistered Sisters, Apostolic Carmelite Sisters, Sisters of St. Teresa, and the Secular Carmel in forming this Diocese. He also mentioned that the Carmelites were responsible for the starting of St. Joseph’s Seminary Jeppu for the formation of the local clergy and the first English Medium School in Mangaluru.

Sr. Dr. Olivia AC thanked all those contributed to the program. Many religious priests and nuns and lay faithful participated in the programme. 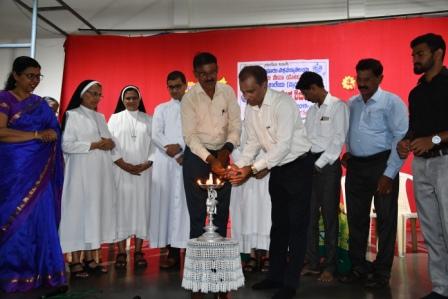 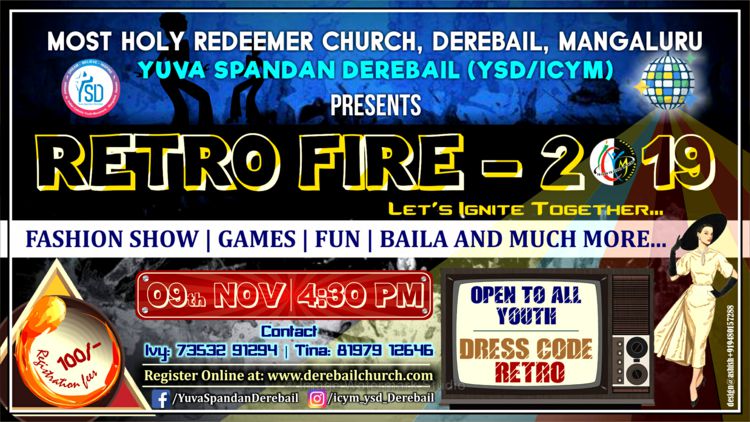