Wilfred Fernandes: Making the best use of lockdown – KONKANCATHOLIC.COM

Wilfred Fernandes: Making the best use of lockdown

For the past several months Wilfred Fernandes is seen working in his farm in Kinigoli of Mangaluru taluk. He is bidding his time waiting to go back to UAE where he has worked for 15 years as an IT administrator in all the kingdoms (emirates) of the United Arab Emirates.

Wilfred was home on a holiday but could not go back due to the lockdown.

“I came on 1st March, I had no screening and any sort of difficulties but later because of unprecedented lockdown I went through a few difficulties like all others” he said in a chat with Konkan Catholic.

Not to be disheartened he engaged himself in his family occupation of agriculture.

“Because of shortage of labour, our land was barren for many years. My parents are old and not so well hence they could not carry out agricultural works, so since I was in India this time I thought of taking up this”,  he explains.

He grows paddy and vegetables besides farming operation on the family’s coconut, arecanut, banana and jasmine farming. He went through available government schemes and educated other farmers about those schemes and tried to get few facilities for them too.

“This time, since people were struggling to get medical facilities, I helped the needy to get required medical aid especially for a few senior citizens around my village”, he adds.

“Working as an agriculturist is quite different from conventional working. You can choose your own time. You decide what to do and when to do. It is mostly about greenery around you and the fresh air besides fresh food. It is a totally different environment than working in the Gulf.  In an office you work for someone and have a set time to do the work” says Wilfred.

Wilfred is not all-work-and-no-play. He has composed music for three albums – (JezuBalkakKheloiam, JezuMhakaZai, YeMhojeaBhangara). When he worked in India he was a choir master for many parishes. He has also served in Abu Dhabi Konkani Choir as choir master for 13 years.

With a literary bent of mind he had written poems and articles.  He Started Konkani Organization called “Konkan Mothian”  in Abu Dhabi and promoted many local budding talents to the mainstream stage.

“I tried to be happy in whichever situation I am, I don’t want to limit myself saying I’m happy in one thing”, he declares.

Most of his time goes in agriculture work.  Being a musician and composer I play keyboard and to keep his IT knowledge up-to-date, he is doing some certifications and also read a lot in my free time

To those who have returned or are returning from Gulf he has the following advice: If you have enough land, engage in agriculture and poultry farming and other allied activities as it keeps you engaged. You will have a healthy lifestyle with fresh food and physical exercise. 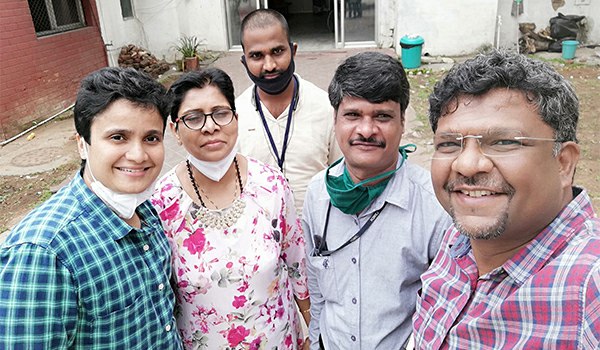 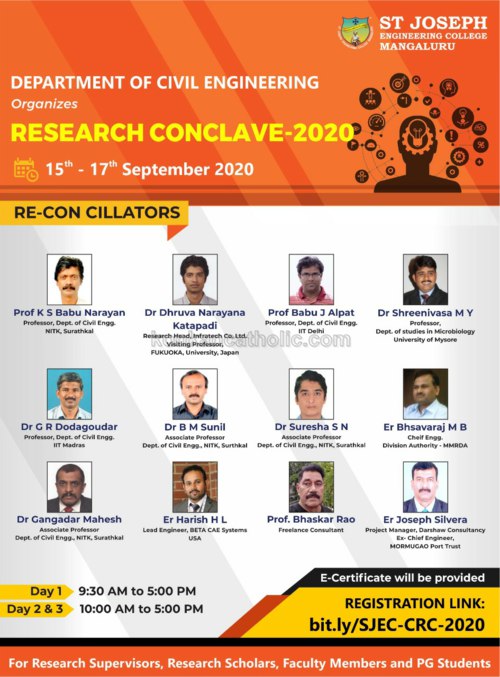 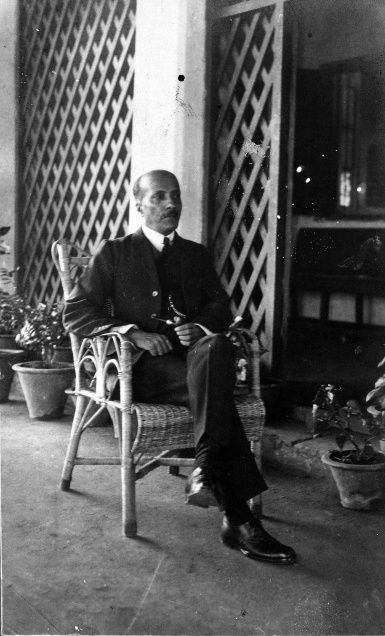 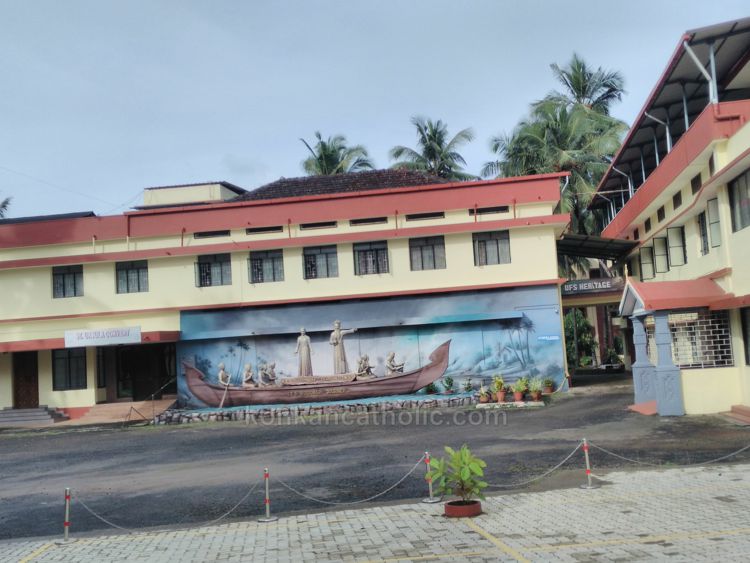 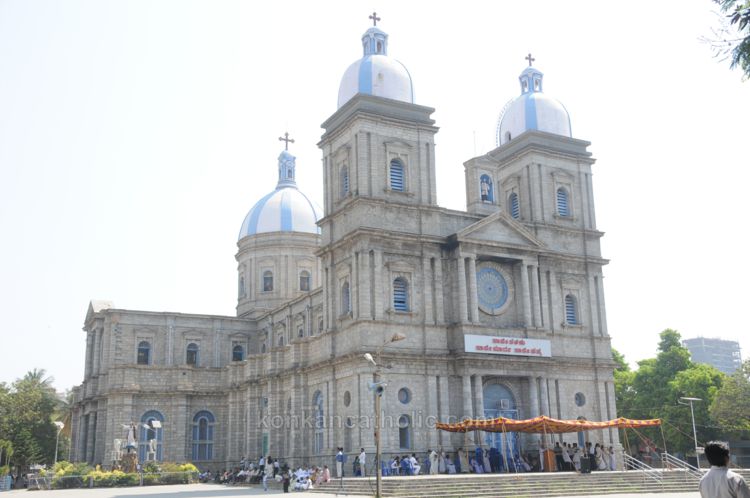 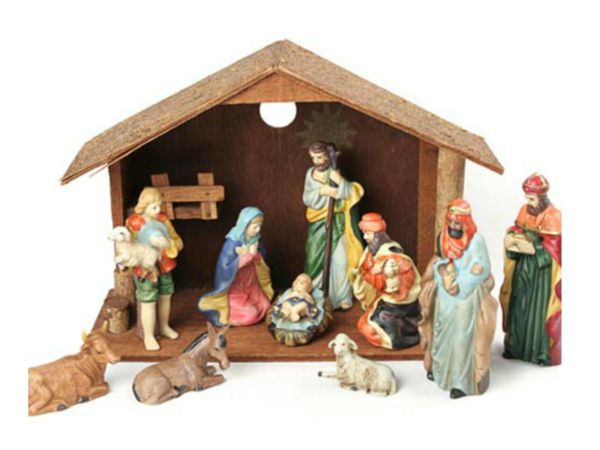