Think about being a winner on ground and winner in future”: Pramod Madhwaraj – KONKANCATHOLIC.COM

Think about being a winner on ground and winner in future”: Pramod Madhwaraj

The sports day was inaugurated by Former Minister for Fisheries, Youth Empowerment and Sports in Government of Karnataka Pramod Madhwaraj. “Having served a society for 100 years is not a simple thing but is a great achievement,” he said appreciating St Agnes College for its service.

The College is all set to celebrate its centenary and the 100 year education has not only helped in development of Mangaluru but world over. The cultural integration seen today on the ground is a representation of India. As a sports minister, have seen that sports policy gives students benefits and I request students to utilize the same. Whenever you come to the ground, give your best. Think about being a winner on ground and winner in future,” he advised.

Madhwaraj lit the sports lamp as well as released the balloons.

In her presidential address, Sr Dr Jeswina AC, St Agnes College Principal highlighted the importance of inculcating sportsmanship and giving the best performance in whatever one aspires to do.

The inaugural was followed by march-past led by student sports secretary Nisha D’Souza. All classes of the degree and the PG as well as the NCC and NSS units took part.

Various athletic events, relays, long jump, high jump and other sports events were held. The overall championship was won by 2nd BSc ‘B’ batch. For march-past, the first place was awarded to I BBA. II B.Com ‘A’ and III B.Com ‘A’ were awarded the second and third places respectively. 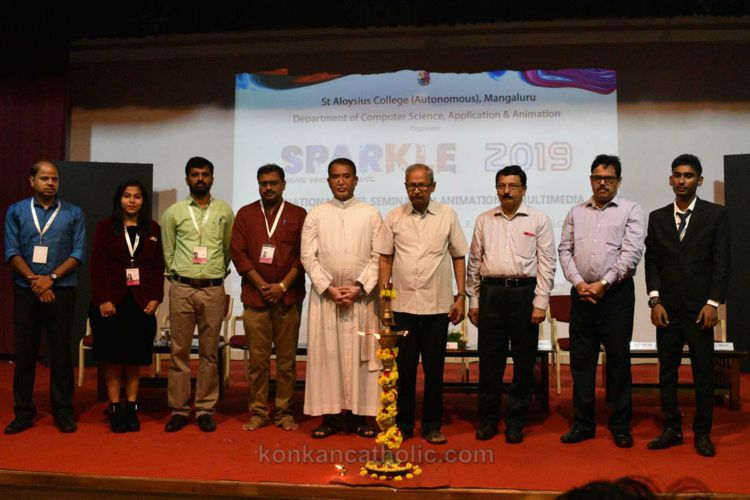 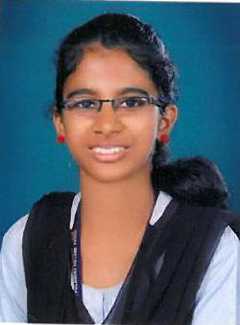