“Budget House”, the home of John Valerian Tauro with his wife Regina in Shivabagh Cross, Mangalore, grew into a ‘home museum’ because of their interest in art, artefacts and curios which they have collected over the years. They gradually put together the wonderful collection locally and globally from all corners of the world and handed over to this Ashram at Jeppu.

He said, “Protecting and preserving old invaluable articles are the core of memories.These allows bringing to light the way of life, thinking and future aspirations of the people in the past in particular areas.”

He appreciated this venture and the people involved and the Ashram’s concern and contribution.  This new museum houses mainly utility items used from early times to the present and a collection of curios from all around the world. It has the potential to educate minds in search of the old ways of life in the past.

Rev Fr Onil D’Souza, Director of St.Anthony Charitable Institutions said now with the progress of phase, other sections which will focus on St.Anthony and religious history.

He requested that word be spread on this worthy venture and people  motivated to visit and contribute their old heirlooms to be protected and preserved here for posterity – what is discarded soon becomes  very valuable and can never be recreated in original.

John Tauro, the contributor to the first phase of the Museum, completed his early education in native Kirem.  He then headed for Bombay as was the norm then, to make a life for him. He explored the avenues and went in for a Diploma Course.He got a break in Kuwait in 1970 as a technician in Kuwait Government’s, Directorate General of Civil Aviation (DGCA). After 35 years in the service of DGCA,he retired in 2008 at a senior level.

John Tauro married Regina from Belman, February 1978. Regina Tauro later served as a dedicated Nurse in the Kuwait health services. Their two daughters – Rithika and Monica are in Kuwait along with their families.  During his service in Kuwait Civil Aviation, John Tauro had the opportunities to travel to several countries covering all continents. His unique for collecting curios and antiques resulted in his home museum.Now in his 74th year he is active and agile and a noted social worker and spends time helping the needy in various ways. 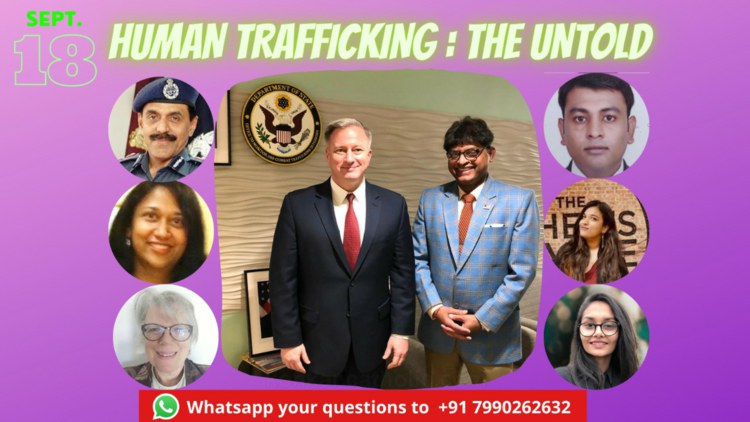 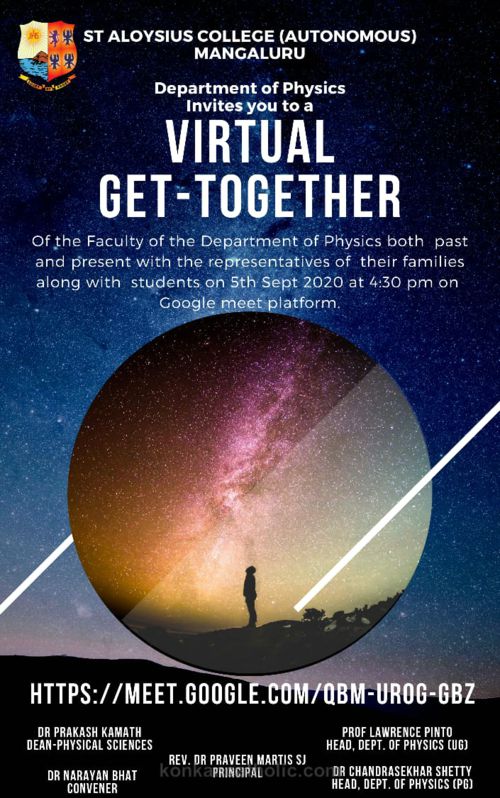