Having passed the scrutiny of different panels of most qualified judges, at every one of the 5 stages, the following have qualified for the Top-10 stage :

The next stages would be ‘Super Six’ and ‘Final Four’. Finally, a Female & a Male will be declared winners – (Ranni Kogull & Ray Kogull). They shall win a cash prize of Rs 50,000/- each. They’ll also be invited to perform in London, by SKA London.

Daijiworld24x7 undertook the responsibility of recording, editing and broadcasting the entire programme. All the episodes that have been released until now can be accessed through the YouTube channel of Daijiworld. The broadcasting in Goa is handled by GCTV Goa.

Many promising talents have been identified and are doing well in the music field. Soad is a great platform for emerging singing talents. 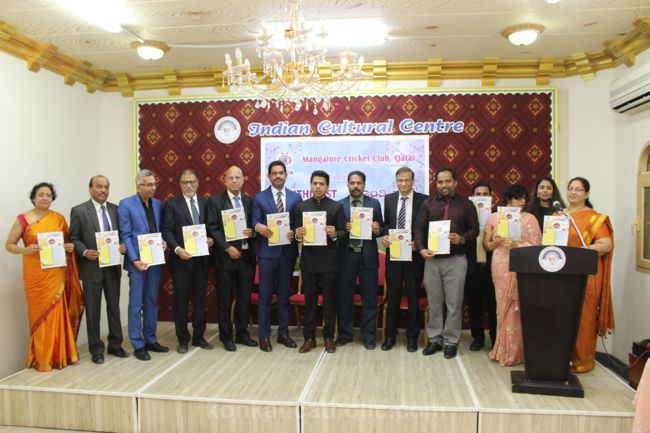 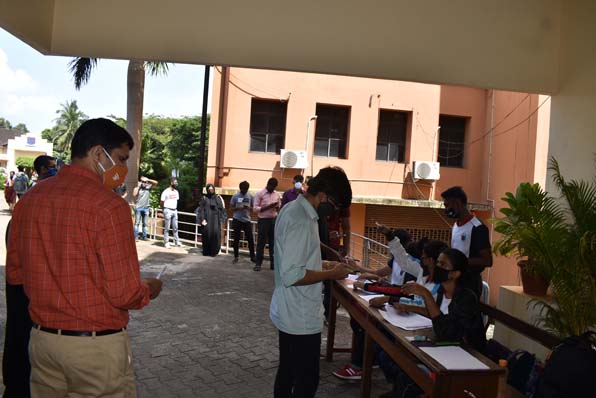