Mangaluru: On the completion of 25 years of meritorious service to the people, the Athena Hospital celebrated its silver jubilee with great pomp and circumstance.

To mark the silver jubilee celebration of Athena Hospital a meaningful prayer service was held on March 30, 2022 at 10:00 AM in Athena Hospital auditorium which was devoutly led by Sr. Aileen Mathias and team.  The Pastors Rev. Prabhu Raj and Rev. Adrian Deepak read the Bible passages, preached and prayed for the blessings for the future mission.

Later the event commenced with the welcome speech by Mr. R.S. Shettian, Chairman.  A memorable journey of 25 years of Athena Hospital was displayed through a short documentary.  Then the honouring people who have served the Athena Hospital for more than 20 years and who made a great impact in the Institution was done.  Later, as a token of gratitude, Mr. R.S. Shettian Chairman of Athena Hospital was honoured by Mr. Jagadish, Mrs. Mable Cabral and Mr. Shankar.  The event was embarked by message delivered by Mr. Pankaj Gilbert Coasta President of Dhakha Credit Co-operative Society.  The programme ended with the vote of thanks given by Dr. Nishitha Fernandes Shettian.

The graduand march was led by the college band playing to the tunes of congratulation and praises to God guiding them to the Father Muller Convention Center. The dignitaries were offered the traditional Poornakumbam as a sign of respect.

Welcome speech was delivered by Vice Principal Sr. Aileen Mathias, Athena Institute of Health Sciences who eloquently essayed warm greetings to the dignitaries and the audience.

The Annual report of Athena Institute of Health Sciences was presented by the Principal Rev Sr. Deepa Peter.

There was a moment that really added charm to the atmosphere with a sense of achievement with the graduands receiving the certificates from the Dignitaries and partaking in the oath to serve and protect their profession. Tassels turned to right, the graduates were born.

Rev Fr Richard Aloysius Coelho quoted the parable of Good Samaritan and advised the graduates to go and do good likewise. Dr. G G Laxman Prabhu congratulated the institute on its completion of glorious 25 years and Dr. Bindhu Mathew suggested the graduates to never compromise quality of care and to be ambassadors of care. Mr. R S Shettian expressed his gratitude to all those who contributed towards the silver jubilee and congratulated the graduates. Dr. Ashith Shettian, trustee Athena Institute of Health Sciences briefed us about the milestones achieved in the past 25 years. The dignitaries released the college magazine ‘Athespitha’.

On behalf of all graduates, Ms. Angel Benny voiced the nostalgic feelings of their days in the college and expressed how the teachers have moulded them for their better growth.

The best outgoing students as well as students who have excelled in various academic activities were awarded and blessed during the occasion. The vote of thanks was delivered by Prof. Mrs. Sunitha Lobo HOD department of Community Health Nursing. 371 graduates with their parents attended the ceremony to celebrate their success which had the graduates from batches of 2018-19, 2019-20 and 2020-21.  There was thunderous applause when the rank holders Mr. Suhain Bin Assainar, Ms. Alty Lyngdoh, Ms. Midhila Raj and Ms. Santhra S. from B.Sc. Renal Dialysis Technology, Ms. Reshmamol K R from B.Sc. Nursing & Sr. Annet K Tom from M.Sc. Nursing received Highest Awards. There were 50 ranks in Renal Dialysis Technology course and 141 ranks in nursing courses.

Mrs. Asha Shettian, Secretary Athena Institute of Health Sciences was also present on the dais. The presence of the management committee, teaching and non teaching staff, students, parents and guardians enhanced the beauty of the occasion.  The event was beautifully compered by Mrs. Renita Tauro and Mrs. Viola DSouza. 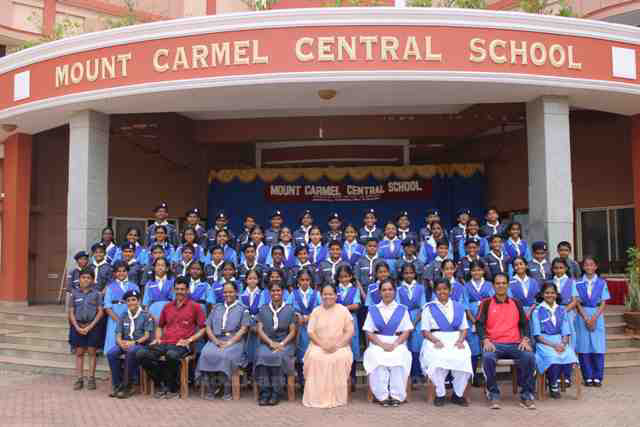 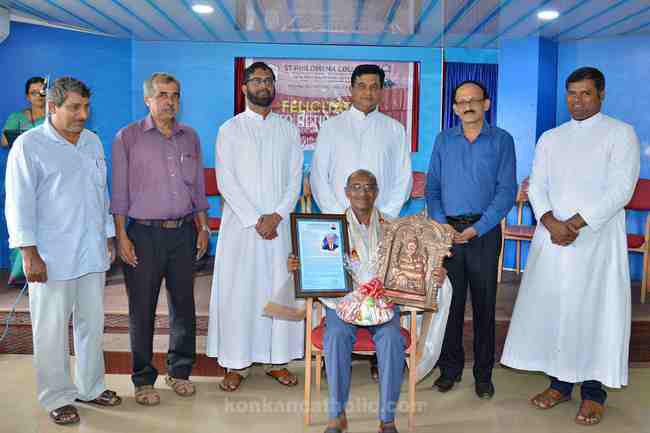