Ruth Clara Veigas Elected as the President of KCWA – KONKANCATHOLIC.COM

Ruth Clara Veigas Elected as the President of KCWA

Kuwait: Kuwait Canara Welfare Association held its Virtual Extra-Ordinary General Body Meeting on Friday, 26 March 2021. The main agenda of the meeting was election of new Executive Committee for the period 2021 – 2023.

The meeting commenced with the moderator Michael Pinto welcoming KCWA’s Spiritual Director Rev. Fr. Noel D’Almeida and all the members followed by the opening prayer by Jeneviv D Souza.

KCWA’s President Maria Rinna DSouza then welcomed all the members who were present for the virtual meeting and thanked the members, committee members and their family, donors, sponsors for their wonderful support during her tenure. The minutes of KCWA’s last General Body Meeting held on 19 February 2021 was then presented by the General Secretary Deepak Andrade. Spiritual Director Fr. Noel in his address lauded the works done by KCWA and wished good luck to the new committee in advance.

The Election Commission members Rajesh Aranha, Shaila Lobo and Maria Rinna DSouza then began with the proceedings of electing the new committee, which is as below:

Maria Rinna DSouza proposed the vote of thanks and expressed gratitude to Fr. Noel D Almeida, Allan DSouza for hosting the Zoom meeting and to all the members who attended the virtual meeting in such large numbers. Alwyn Noronha concluded the meeting with prayer and hymn. 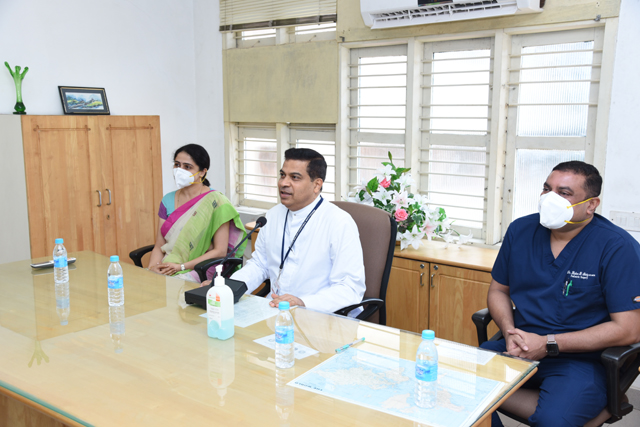 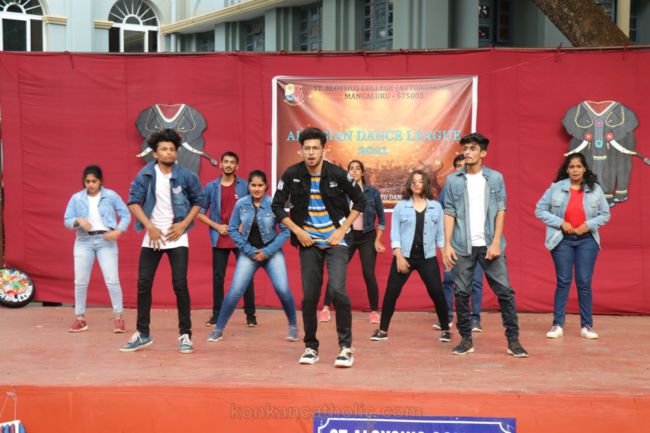