Udupi: The St John The Evangelist Church parishioners of Pangala, Shankerpura, felicitated five of their winning candidates who contested in the recently held village panchayat elections in a felicitation function held on Sunday January 31 at the parish community hall.

The felicitation programme was presided over by Fr Ferdinand Gonsalves, the parish priest of St John The Evangelist Church Pangala, Shankerpura.

The programme began with a prayer service recited by the group of choir members. Parish council vice-president John Rodrigues welcomed the gathering. In his introductory talk, he highlighted the tradition of felicitating the parishioners in recognition of their achievements in any field.

After the brief introduction by Mark Vaz and John B Alva, Fr Ferdinand Gonsalves and Fr Roshan D’Cunha, honoured the winning candidates in the presence of a well-attended gathering of parishioners. Out of 77 winning candidates from the diocese, 5 were from Pangala, Shankerpura. The elected members are Agnes D’Sa and Flavia Menezes from Katapadi gram panchayat, Margaret Seema D’Souza and Vincent Rodrigues from Kurkal gram panchayat and Anita Mathias from Innanje panchayat.

Responding to the felicitation in gratitude, Agnes D’Sa, thanked the people of Shankerpura for their support and cooperation. She mentioned that it is a big honour and challenge for all of them for another five years.

Fr Roshan  D’Cunha in his congratulatory address highlighted the role they need to play in the near future for the benefit of society. He said, “God selected you and you are the missionaries of Pangala to serve the people.”

Speaking during the occasion, Fr Ferdinand Gonsalves appreciated all the contestants and the winners for their active participation in the parish council and also in the community service. He stated that this time it was a very tough competition. “People elected you for your good work. For the next five years, all of you should dedicate yourselves to community service.” He gave the example of Mother Theresa and said that without any reservations they must love and serve others and promised them that they had his blessings and prayers.

The parish council secretary Anitha R D’Souza proposed the vote of thanks. Linet Castelino compered the programme. The programme concluded with the hymn of patron saint John The Evangelist. 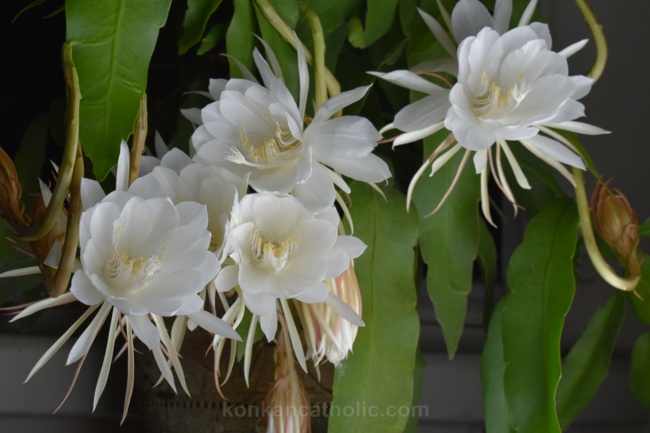 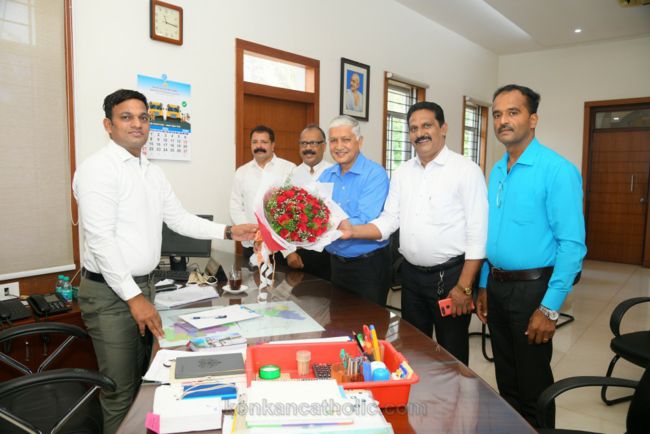