Mangaluru: On the occasion of India’s 74th Independence Day, Lourdes Central School organised various activities with the objective to create a festive and patriotic mood with a creative involvement of students in the Independence Day Celebrations. The Independence week 2020 commenced on Monday, 10th August through Virtual platform.

On Monday, class teachers of KG I to Class 12, briefed on the significance of Independence day. They spoke on how the Indians adopted various methods to attain freedom from the British.

On 11th August, Tuesday, a student from each class spoke on the ‘Struggle for Indian Independence’and the “Role of freedom fighters”. The students recalled the hardships faced by our freedom fighters and sacrifices made by them.

On Wednesday, the 12th August a short film was shown to the students to invoke patriotism and develop the feeling of unity amongst them.  Students were inspired on the values like unity, integrity and peaceful co-existence through the videos.

On the 13th of August, students actively took part in the mono-act and patriotic singing competition. These activities not only helped the students to connect to the lives of the national leaders but also brought out the hidden talents to the limelight.

On 14th August, all the students took a pledge to make a new India by 2022, which should be free from poverty, corruption, terrorism, communalism and casteism. A video of the patriotic song ‘I love my India’, composed and sung by the Music teacher, Mr.Roshan V Cordeiro was shown to the students. It highlighted the importance of immense love for the nation despite its differences.

During the independence week, the students also took part in various activities which had to be done at home. The objective was to develop patriotism among the students as well as the family members.

Students of Class I to XII were awarded with E-certificates for their excellence in the competitions held. The prizes were categorized as 1st, 2nd, 3rd and two consolation prizes for each section.

On 15th August 2020, Independence day was celebrated at the LCS grounds in the presence of the Manager, Rev. Dr. J.B. Saldanha, Principal Rev. Fr.Robert D’Sousa, Vice Principal Ms.Belita Mascarenhas, Members of the Bejai Parish Pastoral Parishad, Mr.Ashok Pinto and Ms.Preethi Gomes and the teaching and non-teaching staff. The flag was hoisted by the Manager of LCS, Rev.Dr.J.B.Saldanha. in his Presidential address, he said that building a Smart India is possible through schools and spoke about how teachers can take up this responsibility.

The Prayer song and Patriotic songs were sung by the choir group consisting of teachers led by the Music teachers, Mr.Ivan Mascarenhas and Mr.Roshan V.Cordeiro.The National Anthem was sung when the National Flag was unfurled. Ms.Therese Monteiro welcomed the gathering, Ms.Sangeetha Salins briefed the Significance of the day, Ms.Flavia D’Cunha proposed the vote of thanks. Ms.Shamitha Machado compered the programme.

The LCS students and parents participated in the programme virtually, through You tube.

The Independence week was a grand success due to the able guidance of the Principal Rev.Fr.Robert D’Souza, the Vice Principal Ms.Belita Mascarenhas, the Co-ordinator Ms.Vidya Joseph and the committee members Ms.Sreelatha, Ms.Preethi, Ms.Lavita D’Souza, Mr.Veerendra Alva and all the teaching and non-teaching staff who worked dynamically. 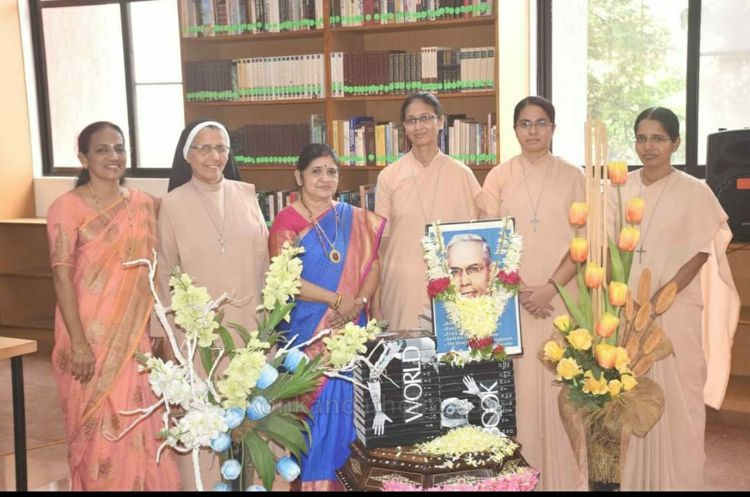 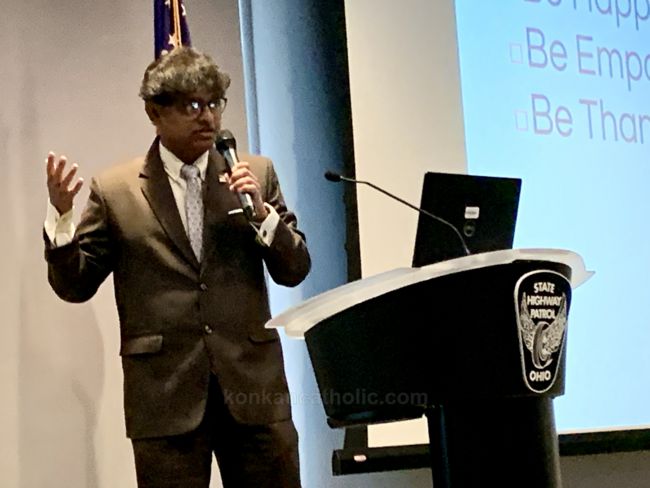