Nitte Institute of Communication, a media school with promise – KONKANCATHOLIC.COM

Nitte Institute of Communication, a media school with promise

Mangaluru: Offering both Bachelors and Masters in Mass Communication & Journalism, Nitte Institute of Communication, established in 2012, is a constituent college of Nitte (Deemed to be University).

The only media school of its kind in Mangaluru, the curriculum is a blend of theory and practice, with a lot of emphasis being laid on hands-on assignment. The teaching method applied here is one of role-playing where students in turn become editors, sub editors, reporters and photographers. They have a deadline to meet and the 8 page newspaper is put up for everyone to see every Saturday.

The second year sees students being introduced to Radio and also to Photography. The subject introduces them to the history of radio, trains them to design radio packages and also has field visits to AIR, FM stations and a Community Radio station, introducing students to national, private and community radio.

Moving on from newspapers, the second year also sees students bringing out a magazine. This could vary from news monthly to a general interest monthly. The end of the second year sees students interning at a media house of their choice. This 30 day internship is compulsory and at the end of the semester, students face a viva voce where they are questioned on the work submitted as interns.

Television Production, understanding shots, scripting, lighting, and sound and everything that goes into television production, happens in the final year Basic Media Research, a very important area of activity in media today, is also part of the final year studies.

Apart from this, in their final year, as part of their studies in Event Management, students organise and execute a two day event, a Chocolate Festival in the city. Held in a popular mall, the event sees students getting hands on experience in all aspects of the event – from obtaining the venue, to contacting resource persons, meeting sponsors and marketing the event, students are divided into teams and ensure that the event generates good footfalls.

In their final year, students also come out with a Project which could either be a documentary, a short film, a 360 degree ad campaign, a set of well researched articles on any topic of their choice, a photo series, a PR campaign, a radio package or an animated series. They work on their projects all through their final semester.

NICO also offers Masters in three specializations – Print, Broadcast and Corporate Communication. With a limited intake of 15 per year, the first year of the PG course introduces students to various aspects of mass communication. This is done keeping in mind the fact that the program is open to Bachelors in all disciplines. Students specialise in their second year which sees them working on a research project (Dissertation) of their choice. Students pursuing their post graduation are also expected to come up with a project in their chosen specialisation, under the guidance of faculty.

From a well equipped studio with LED studio lights and a green screen, to the BM Pocket Cinema Camera 4K, Zoom Handheld Recorders, Canon DSLR with Lens, Elinchrome Studio Lights, NICO has everything that a broadcast student would need. In addition is an exhaustive library (2,500 books), an iMac design studio, a multimedia lab with licensed Adobe software, excellent sporting facilities and access to a well equipped gym.

Apart from all this, NICO also organises the annual Nitte International Film Festival (NIFF), on behalf of Nitte (Deemed to be University). NIFF is a four day festival which showcases the best of Indian and International cinema to audiences in Mangaluru. Offering free entry to the general public, NIFF sees a total of 60 filmmakers, producers, directors, actors, critics and technicians come down to the festival from various parts of the country. Masterclasses, panel discussions, interactive sessions mark this four day festival.

Students of NICO are actively involved in the organising of NIFF and get an opportunity to meet and interact with some of the best talents in the country.

A little more than seven years old, Nitte Institute of Communication is perhaps one of the few media schools in the country to offer students the variety it does. From inviting some of the best names in the country for guest lectures, to organising a fun filled annual inter college media fest, to organising workshops (photography, cartooning, radio programming) by the best in the field, there is quite a bit that the Institute offers students year after year. A Literary Club, an Environment Club, a Film society, a Theatre Club, are also part of the Institute as in a study tour to India International Film Festival (IFFI), Goa, every year.

What does the future hold for NICO? New programs in filmmaking and photography are being planned. The Institute intends expanding both in terms of obtaining more space to conduct all its activities and also adding on to the infrastructure. Also on the anvil is an annual media conference.

The future as they say, holds promise. 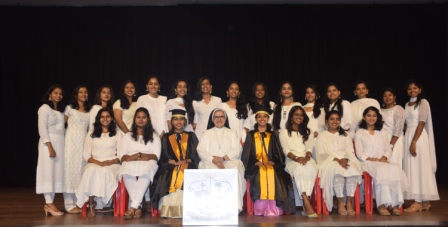 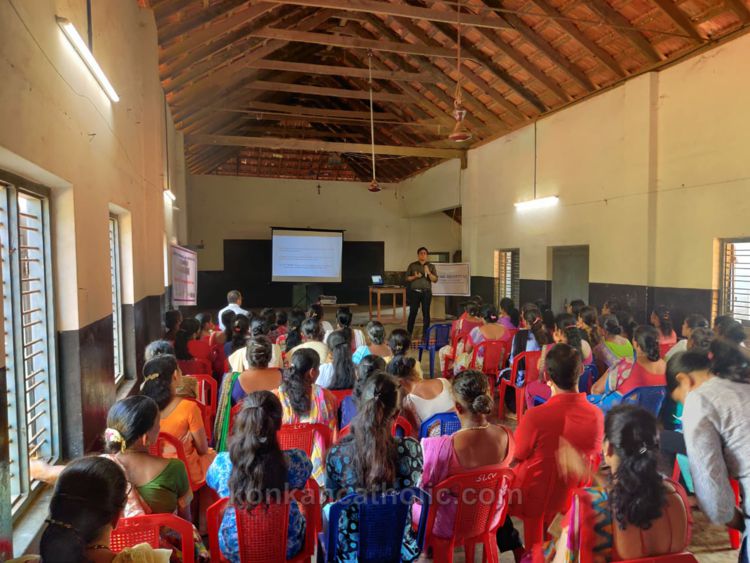