Mangaluru: Ninth day novena in preparation for the feast of Relic of St Anthony. – KONKANCATHOLIC.COM

Mangaluru: Ninth day novena in preparation for the feast of Relic of St Anthony.

Mangaluru, Feb.14: Rev. Fr Francis D’Souza the Spiritual director of St Joseph Seminary Jeppu and the women wing of ladies of the Diocese of Mangalore celebrated the Holy Mass on the ninth day of the novena.

In his homily Fr D’Souza preached on the gender equality. When the Son of God became human being He was confronted with the question superiority of men over women. Jesus enlightened them on the mind of God. He told them that God created man and women with equality. So if any inequality is taught and practiced it is the fruit of the establishment run by the male domination. If we want to follow the mind of God it better to follow equality and it must be practiced. It must be practiced at home in raising the children with equal values. Similarly men and women must be treated equally in the society. Then it is possible to have a healthy society, he said.

After the Holy Mass a short Konkani Drama ‘Lost faith restored’ was staged at the Milagres grounds. It was based on the miracle performed by St Anthony. The Drama was written and directed by Shri Vincent Fernandes of ‘Mogachi Lahran’ fame.

Fr Onil D’Souza the director of the Ashram thanked the St Aloysius College Konkani Choir for leading the liturgical singing. Thousands of people participated in the service. 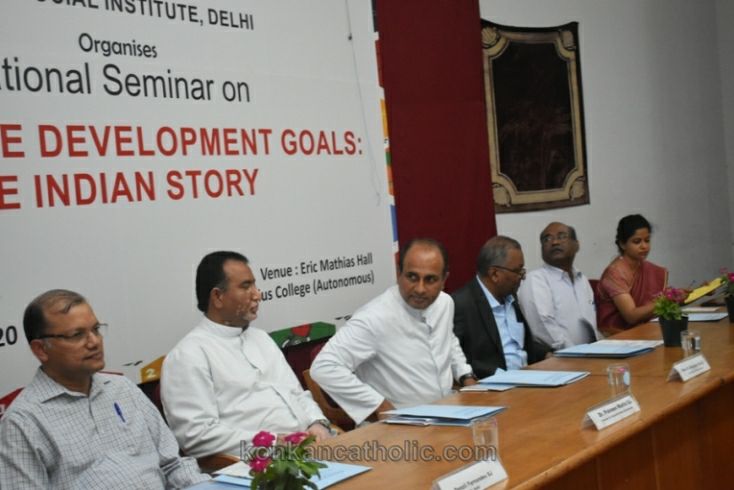 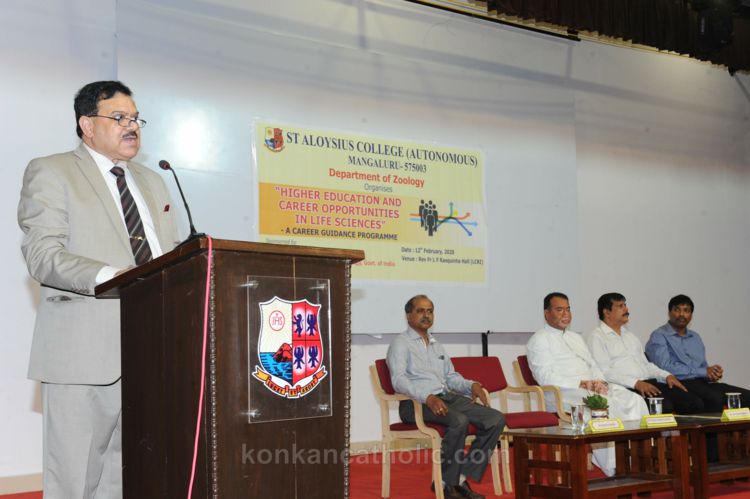