The competition was organised with a motive of creating interest in science and to build a competitive spirit among the students. It was also hands on learning platform, where students got an opportunity to present their own science models.

The programme began with a short inaugural wherein a group of final year students invoked God’s blessing through a prayer song. Ms Shaima welcomed the Judges and the gathering. The participants enthusiastically presented their models. MsAishwarya proposed the vote of thanks. 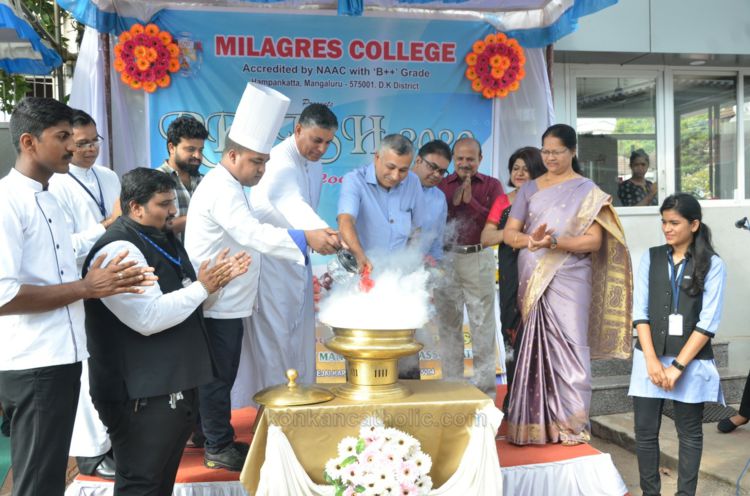 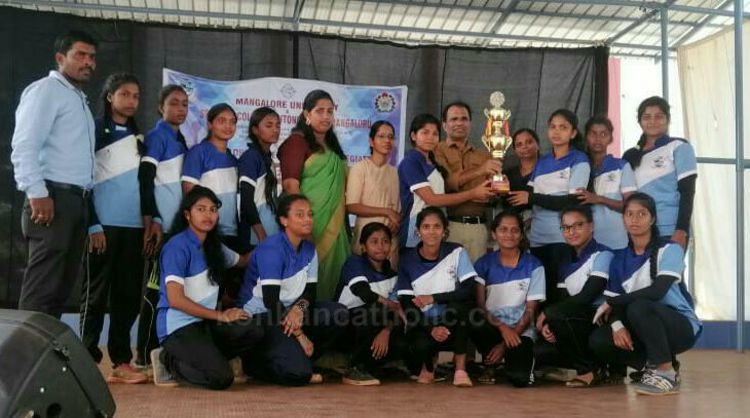