Mangaluru: IGNITE 2K20 the annual sports and athletic meet of Father Muller School and College of Nursing was conducted on 18-1-2020 at Father Muller Stadium.

The Program began with a March past led by the college band followed by the athletes and all the batches of GNM and BSc Nursing students. The Chief Guest inaugurated the programme by hoisting the college flag and releasing the balloons. The Krida Jyothi was done by the best athletes of the Institution and the torch signified the spirit of true sportsmanship. The student representatives then pledged the oath which was administered by Ms Ramya 4th year BSc Nursing student and also the secretary of sports committee. The chief guest wished GOOD LUCK to the participants and the student gathering.

Fr. Ajith Menezes delivered the presidential address and declared the sports meet IGNITE 2K20 Open. A total of 12 events each for Men and Women category were conducted and some events were also conducted for the staffs of college and school of Nursing. There was an active participation and enthusiasm. The winners were honored with First Second and Third Prize after each event, medals and certificates were awarded.

The valedictory programme took place at 4 p.m. Rev. Fr. Richard Aloysius Coelho, Director FMCI, and Sr Jacintha Dsouza honored the winners of indoor games. The best cheering group and overall Championship was bagged by ‘CALISTO’ and the runners were ‘EQUINOX’. Sr Jacintha Dsouza Principal, declared the meet close by lowering the College Flag and the event concluded with National Anthem. 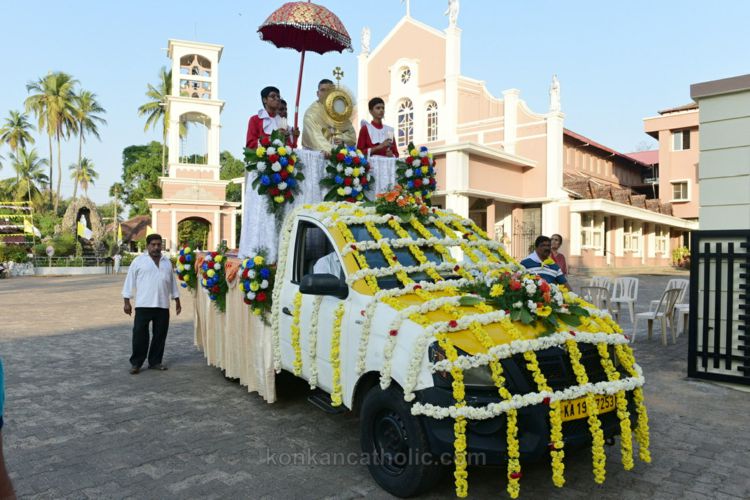 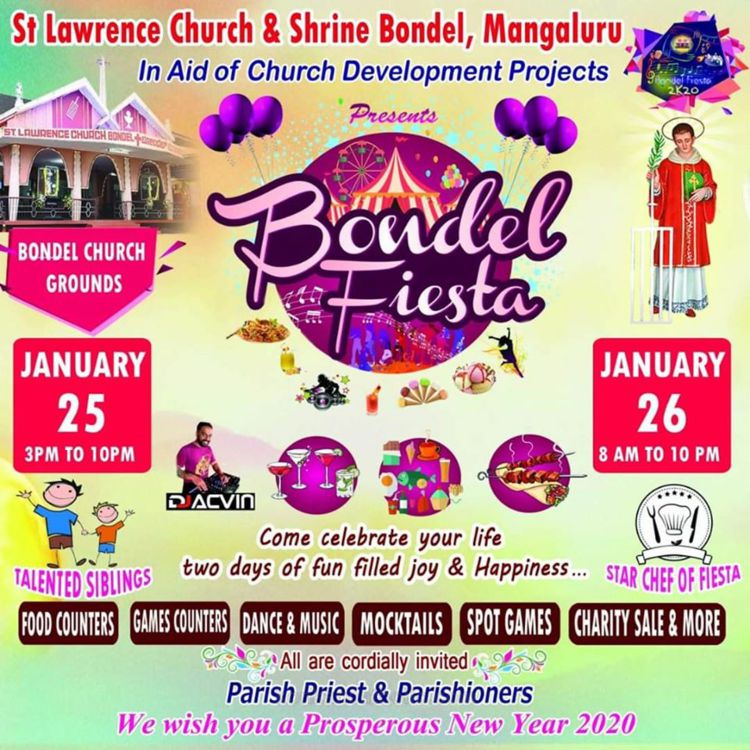