Mangalorean Antony M. Lobo on call as guest speaker on the occasion of 75th Anniversary of United Nations Organizations – KONKANCATHOLIC.COM

Mangalorean Antony M. Lobo on call as guest speaker on the occasion of 75th Anniversary of United Nations Organizations

“What forms of action and collaboration might be needed at the local, national and International levels to make the World a better place putting MEDIA and JOURNALIST in the picture? And what type of role might the United Nations and other international institutions have in facilitating this? How can they improve?”

About UN75:
As the biggest-ever global conversation, UN75 will amplify the voices of people online and offline, in communities, schools, cities, boardrooms and parliaments, across countries and generations. As people imagine future scenarios based on their own experiences and perspectives, they will source solutions for collective action. Connecting people and amplifying their voices leads to one primary goal: inspire action for a better future.

The ideas generated during UN75 are expected to:
● Inform public debate
● Be taken up by national and international decision-makers
● Inspire broader civic engagement
● Deepen global cooperation

Each conversation is an opportunity to encourage individuals to take actions in their own lives in line with what they have heard and learned. They can yield insights and evidence that national and international organisations can apply. Findings may inspire new programmes, investments, partnerships and campaigns, among other options. The views and ideas that are generated will be presented to world leaders and senior UN officials at a high-profile event during the 75th Session of the United Nations General Assembly in September 2020.

Antony Mavrel Lobo is hailing from St. Joseph the Worker Church, Neermarga, Mangalore, Karnataka, India. He is an alumni of St. Aloysius (autonomous) College, Mangalore. He worked as Radio Programme Producer in Community Radio Stations in Mangalore and Tumkur. Then continued working in print media in Mangalore City. Since 2013 he is working at the Department of Media Studies of Christ (Deemed to be University), Bangalore. He is also a PhD Scholar, who is doing his research on Konkani Music. 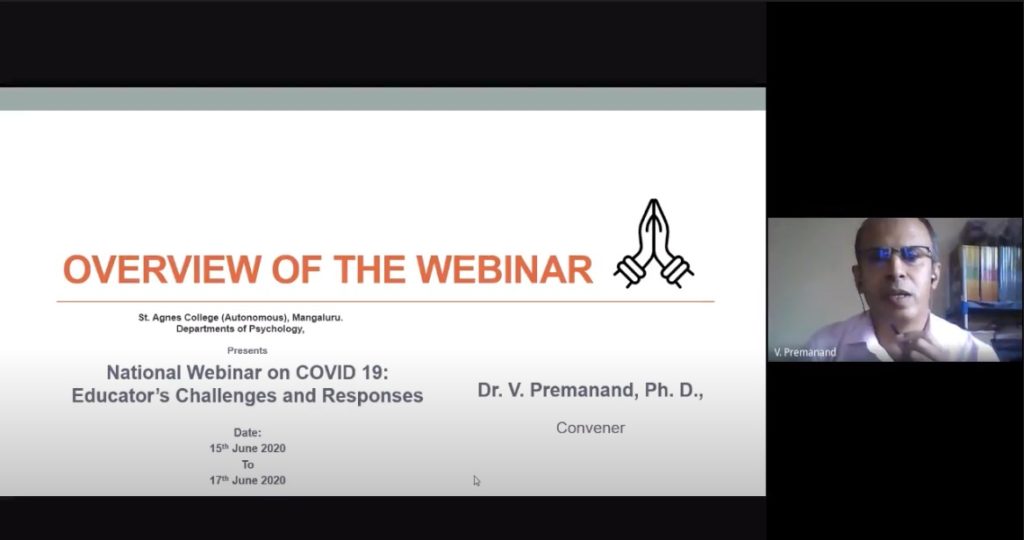 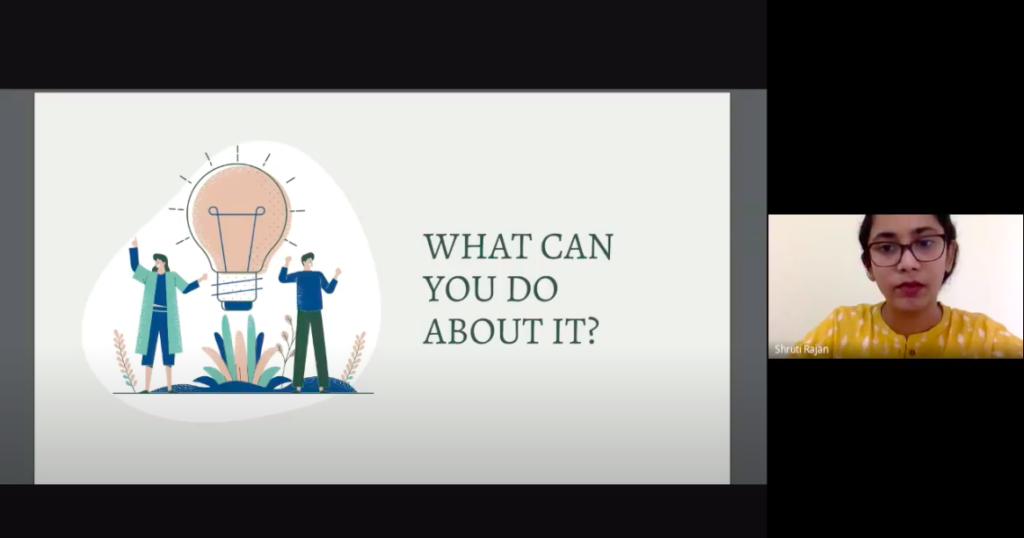