Doha: Mangalore Cricket Club (MCC), a socio-cultural organization to reach out to its community, organized a blood donation campaign at the Hamad Medical Corporation Blood donor unit on Friday, 30th July 2021 at 8:00 am under the banner of ICC India’s 75th Azadi ka Amruth Mohathsav.

Sean Colin Fernandes, Joint General Secretary extended a warm welcome to the gathering.  All dignitaries were welcomed with a bouquet and special guests with a rose by Executive Committee members. MCC President, Naveen D’Souza then addressed the gathering and acknowledged the presence of all those who attended in big numbers on a Friday morning to support this campaign. He thanked all community leaders for their presence and support and appreciated the active participation of all advisors, executive community and members. MC then invited Chief Guest Mr. Babu Rajan, President of Indian Cultural Centre (ICC) and Mr. Krishna Kumar, ICC General Secretary to address the gathering who appreciated the efforts of MCC on its 10th Blood Donation campaign.

Dr. Shanol Crasta, dentist by profession, MDS in Conservative Dentistry and Endodontics and our own MCC member was our Guest speaker. She gave a talk on the necessity of donation blood, benefits a donor gets after donating blood and educated on the mechanism of how donated blood is screened and divided into plasma, platelets, red blood cells and used in trauma centers in various critical cases. She appreciated the efforts put in by MCC in organizing this campaign.

The campaign witnessed the registration of 100 volunteers out of which 78 were successful in donating blood after their checkups. It was indeed a joy to see a large number of volunteers who came forward to donate blood and joined this noble cause. Hamad Medical Corporation then presented Mangalore Cricket Club with a certificate in appreciation of this drive. The president and executive committee members of MCC set an example by donating blood and extended a good initiative by inviting many of their friends and colleagues to join this drive. All those present were provided with snacks and juice. Through their support, we were able to witness a successful campaign and created a history in the club of highest donors.

MC Sean concluded thanking all donors, guests, Hamad Hospital management who supported this campaign which ultimately aims at supporting the blood bank reserve in all Qatar hospitals. MCC feels grateful and contended in being a support to the society through this noble initiative and through this kind gesture could save lives of many in need. 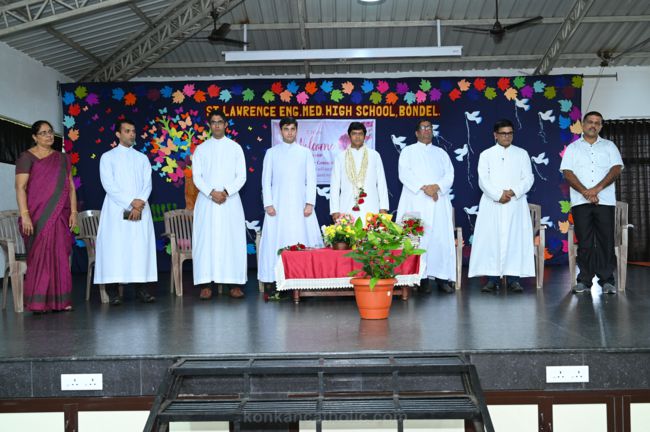 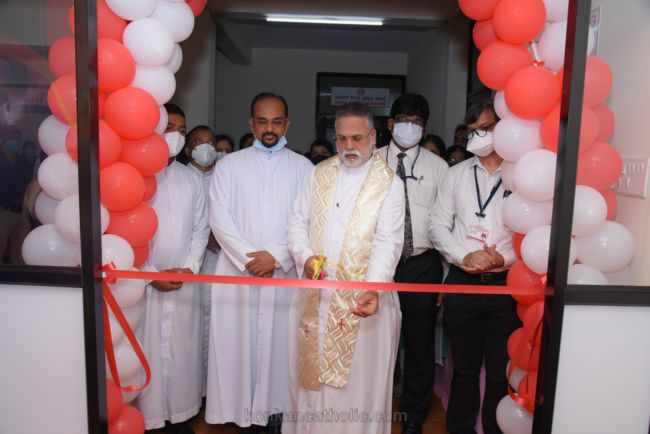