Mangaluru: Rashtriya Ekta Diwas or National Unity Day was celebrated at Lourdes Central School on 30th October 2021 at 8.00a.m. with the morning assembly, to pay tribute to Sardar Vallabhbhai Patel, an India freedom fighter and independent India’s first Deputy Prime Minister and Home Minister. He was instrumental in making a united India from the 565 autonomous princely states and British-era colonial provinces. The programme began with the universal prayer, followed by the prayer song sung by the school choir. The students affirmed their faith in God through intentions.

The Principal spoke on the occasion and said that this year India celebrates 146th Birth Anniversary of Sardar Vallabhbhai Patel. The purpose and aims of Rashtriya Ekta Diwas is to preserve the unity, integrity and security of the nation. He stated that as citizens of India, we are called to spread this message. He expressed that we pray to God on this day to enlighten the minds and hearts of all Indians, so that we stand for the solidarity of the nation. The Principal wished everyone a Happy Rashtriya Ekta Diwas.

The Vote of thanks was proposed by Samanvi and Samrudh. Overall, the programme encouraged the students to strive together in strengthening the unity and integrity of the nation. 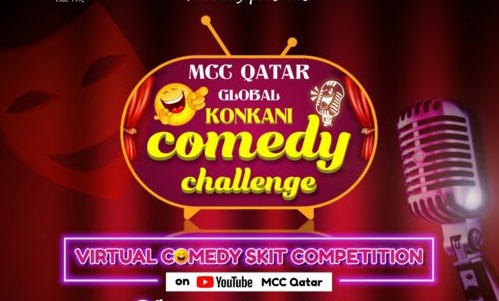 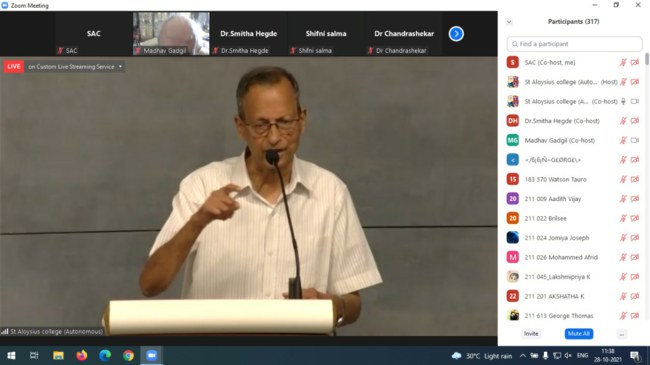