Mangaluru: The pen is mightier than the sword. Writing is more powerful than fighting. Said Edward Bulwer Lytton and Malala Yousufzae said “Remember, one book, one pen, one child and one teacher can change the world.”

Thus, the importance of a pen was ignited in the minds of class 4 students with an evidence based programme ‘SCATTER PEACE WITH GRACE’.

The students of class IV were at an important moment in their lives where they were going to be introduced to the power of the mighty pen.

The whole programme was organised by the students with the guidance of their teachers.

The Lourdites promised that they would use the pen only to spread wisdom and knowledge and be respectful of the power of the pen.

The Parents representatives were touched by the innocence of the children and congratulated the Principal Rev Fr Robert D Souza for his innovative idea of presenting the first pen to the students through a value based programme. 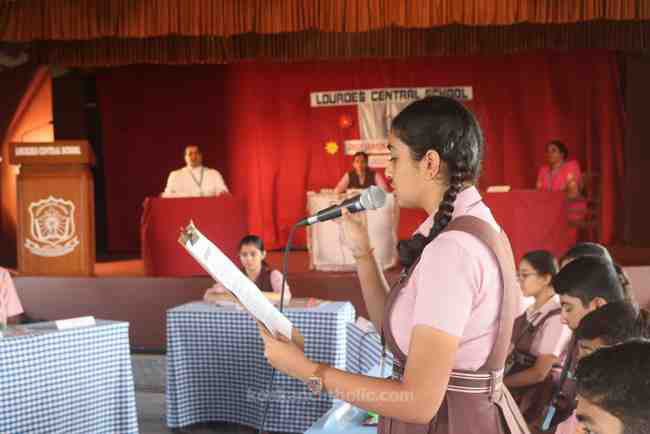 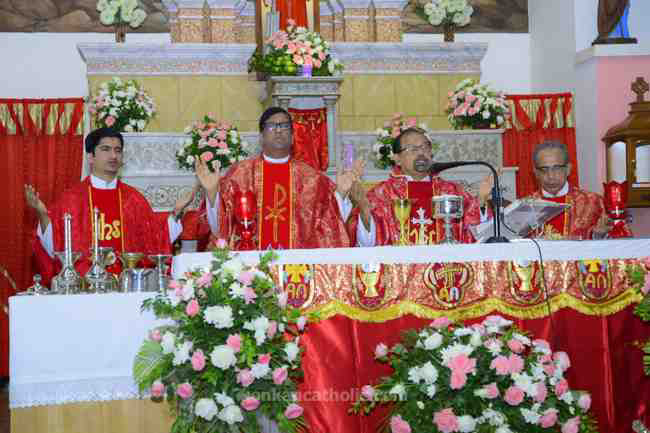