On the occasion of Kargil Vijay Diwas Celebration, 2 Karnataka Engineering Coy NCC, Surathkal conducted a competition on patriotic poetry. It took place on the 26th of July, 2021 which included all the three wings of NCC (Army, Air and Navy). The Cadets were informed in prior to write an original poem based on patriotism as their topic. The poem was required to be written either English or Hindi languages. They were further encouraged to make a video of the recitation the same poem and submit it to their respective battalions. The video was then examined by the Commanding Officer and sent to the unit in-charge of this competition.

When asked about Akanksha’s response, she replied “I am delighted that I have received this prize and grateful to the Commanding Officer Col. Nithin R Bhide and the Administrative Officer, Lieutenant Col. Amitabh Singh of 18 Karnataka Battalion, the Principal, Rev Dr Praveen Martis. S.J. and the Associated National Cadet Corps Officer Captain Shakin Raj of St Aloysius College (Army wing) for encouraging me to take part in this competition. Furthermore, I would continue giving my best to NCC in the years to come.” 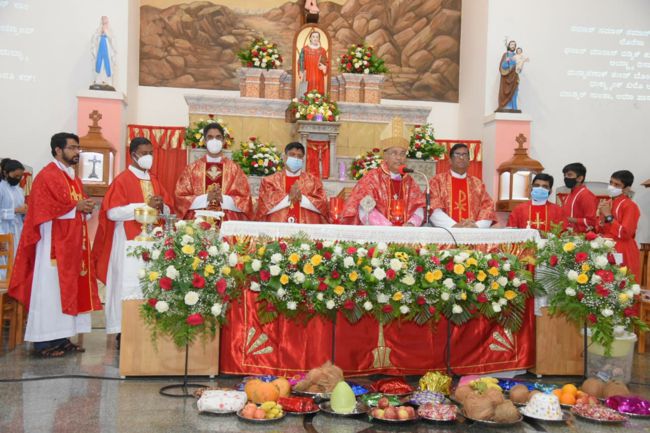 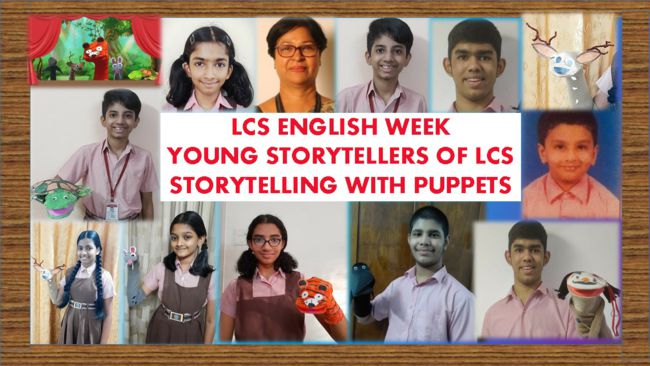