Mangaluru: The new team of office bearers of Agnesian Toastmasters Club for the year 2020-21 led by TM Sandhya Nayak was installed in an online ceremony themed ‘Elements of Nature- Unique and United’ on 25 July, 2020 at 6 pm. The Chief Guest for this occasion was Ms Soumya Rajan Srinivasan, Chief story teller, Soulspace Storytell and founding member of Bangalore Storytelling Society. Ms Soumya began with a story of the Journey of a stream and in that she emphasised that we sometimes need to let go and let ourselves take a leap of faith because each one is unique and this uniqueness contributes to a greater cause.

The programme began with an invocation rendered by TM Shanthi Nazareth and TM Deepa Kothari welcomed the gathering. The report of the year 2019-20 was presented by the Outgoing secretary TM Asha Albuquerque and TM Anna Crasta introduced the Chief Guest.

The outgoing President TM Mariola Christi said that being a part of Toastmasters for the past one year has brought an immense improvement in her public speaking skills and she thanked her team members for their support and co-operation throughout her term as the President.TM Sandhya Nayak, the incoming president captured the journey of the Agnesian Toastmasters Club and acknowledged the role of the former PrincipalSr Dr M Jeswina A.C and the Management of St Agnes College in the inception of the club.

The programme ended with a vote of thanks by TM Raajath Naik. TM Athena and TM Raveena compered the programme. 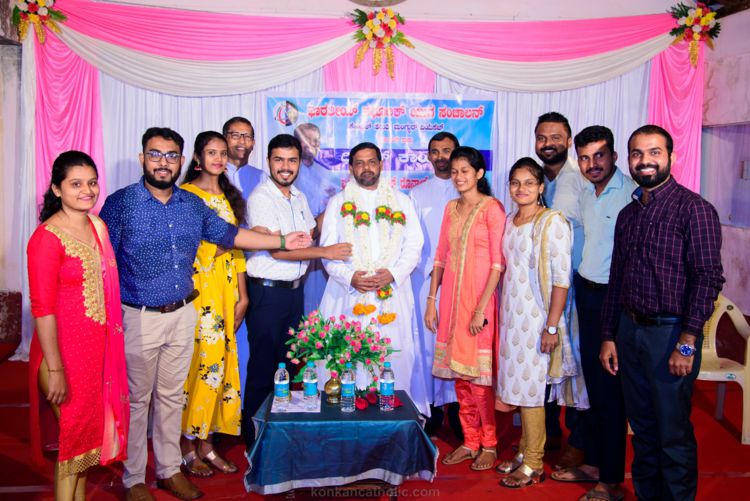 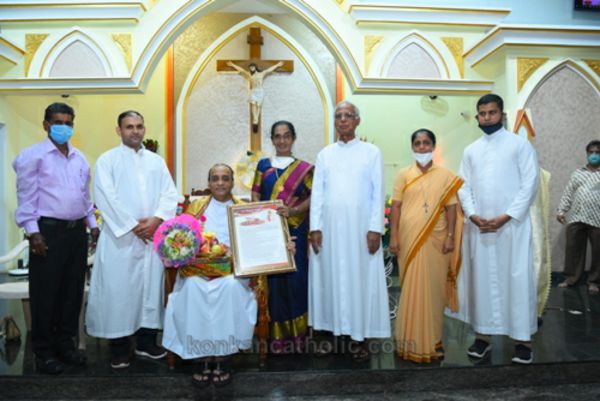