Fr Pius James D’Souza was born in Agrar, Diocese of Mangalore. He joined the Carmelite Order in the year 1982 and made his first Religious Profession on July 3, 1986. After his priestly Ordination on April 27, 1994, he pursued a Master’s in English Literature, obtaining a Golden Medal at the University of Mysore and also a Master’s in Philosophy, at Dharwad University. He proceeded to Rome and obtained a Licentiate at the Pontifical Institute, Biblicum. A few years later he was awarded a doctorate in Biblical Theology at the Gregorian University, Rome.

In the Karnataka-Goa Province he has been Formator at Pushpashrama, Institute of Philosophy and Religion; Professor in the institutes of Spirituality and Seminaries in India; Superior of St Joseph’s Monastery, Mangalore and Director of Ryshivana, Ranipura, a Centre for Inner Silence and Contemplation. He was Episcopal Vicar for the religious in the Diocese of Mangalore from 2012 to 2020. He has served as First Provincial Councillor from 2017-2020.

On July 18, 2020 during 14th Provincial Chapter of the Karnataka Goa Province held at Dhyana Sadhana, Mysuru, he was elected as the Provincial Superior.

On September 8, 2021 on the feast of the Nativity of the Blessed Virgin Mary, during the 92nd General Chapter of the Carmelite Order which was held at Casa La Salle, Via Aurelia, Rome has elected Rev. Fr Pius James D’Souza, as the Second Definitor General. 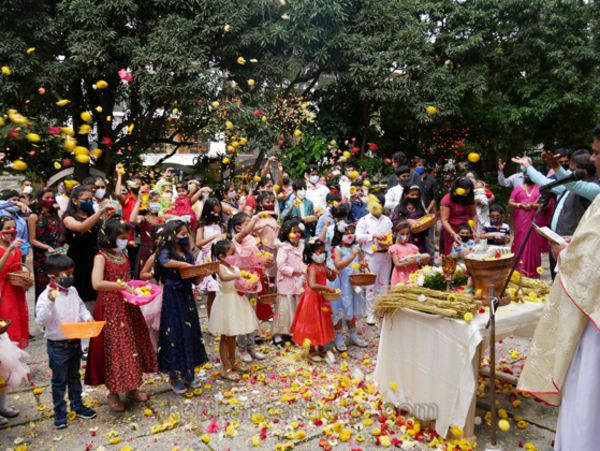 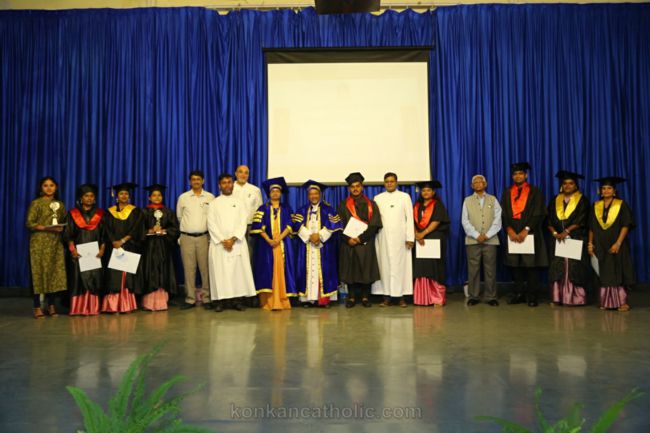