They were ordained during the Eucharistic celebration in which the bishop was the main celebrant along with Provincial of Karnataka Province, Fr Dionysius Vaz, Fr Maxim Misquith, The superior of Fatima Retreat House, Fr Melwin Pinto, the Rector of St Aloysius Institutions and other priests.

Bishop began his homily by quoting God could not be everywhere, so God created Mothers. In the similar manner a priest is a symbol of God’s presence and his Compassion on this earth. He highlighted the true role of Priesthood in the Church, after the example of Jesus the High Priest. He called the deacons to be to rooted and grounded to Jesus, the Church and the faithful.  Taking inspiration from Pope Francis, Bishop said, and The Priests Should be ‘Shepherds living with the smell of the sheep’.

Later, a short Felicitation programme was held in the Basement of the Divine Mercy church where the parents and relatives of all the newly ordained priests were felicitated. Fr Pradeep Crasta was the coordinator of the liturgy, Fr Vishwas Misquith did the Master of the Ceremony for ordination, Fr Joel Fernandes compared the felicitation programme and the new priest Fr Anush D’Cunha   proposed the vote of thanks. 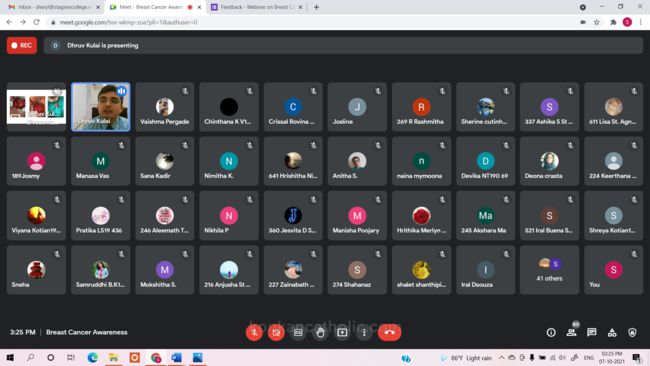 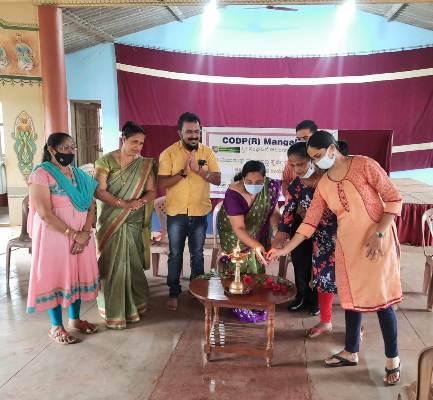