Acharya spoke on the importance of cartoons and gave the participants an idea on how to select characters. “You need to think visually. You need to be aware about current affairs and news, so that you can enhance your cartoon with relevant information. It’s not necessary that every cartoon is humorous. However, it’s important that it sends across the message,” he said.

St Agnes College Principal Sr Dr Jeswina A.C presided over the programme. “As we celebrate the centenary year of the college, we are organizing a series of events, seminars and workshops. This cartoon workshop is one of them. Cartoons are considered to be one of the most important tools of communication. They are a form of expression that conveys a lot of information in just a few words. They have played an important role in shaping the world from fine art to political commentary and entertainment. Let this fruitful session inspire you to raise your voice with powerful drawings,” she said.

Acharya introduced various cartoon drawing techniques, demonstrated on drawing live caricatures. He also conducted activities by dividing participants into groups and asked them to draw a cartoon on the present political scenario. The winners were awarded with the Cartoon Books by Acharya. 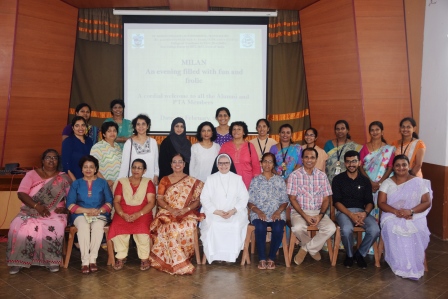 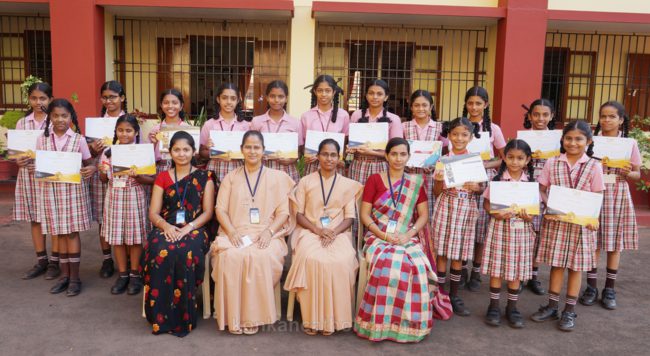