Dr Frank Noronha – a pioneer of mental health in India

The National Institute of Mental Health and Neuro Sciences (NIMHANS) was designed as the first modern, open mental hospital in the early 20th century and the man behind it, to a large extent, was Frank Noronha, a Mangalorean.

Frank (Francis Xavier) Noronha, born in 1878, to John Joseph and Seraphima Noronha. John Noronha had moved to Bangalore from Mangalore in 1855, and being fluent in both English and Kannada was appointed as the ‘Head Moonshee’ (Munshi) under Captain Francis Cunningham in March 1857. Francis Cunningham himself was a personal assistant to Sir Mark Cubbon.

John’s son, Francis (Frank) spent his early years in Bangalore and later studied at the Madras Medical College. He joined the Mysore Medical service, and also served in the Army. After the First World War, when efforts were made to improve the care of the mentally ill, Noronha became one of the first doctors to be formally trained in psychiatry at the new Institute of Psychiatry in London. This paved the way for the building and design of a new hospital complex, surrounded by landscaped gardens, which was different from the way asylums had been built in India.

The Bangalore Lunatic Asylum was established in 1850 when Mysore was being governed directly by the British. By 1893, when the asylum in Bangalore began to maintain a systematic record of patients, the Indian government had begun to recognise mental illness as a separate category. The British had already demonstrated a clear commitment to building hospitals for the mentally ill, with each institution being headed by a British doctor drawn from the Indian Medical Service. The Bangalore Lunatic Asylum changed its name to Mental Hospital after the First World War and moved to its current spacious location in late 1937 from its cramped quarters in the city.

Till the late 19th century, the Mysore Kingdom was the only native kingdom that supported a lunatic asylum. It was thus identified as one of the regions of progressive governance. Committed to improve medical services it supported for many large hospitals in Bangalore and Mysore. A larger asylum was recommended as the population was likely to grow from the 150,000 that it was at that time. By the end of the First World War in 1920, a new building was thought essential.

Dr. Noronha was thus sent off to the U.K. in 1922 to train as a professional psychiatrist and also to manage the new asylum being planned. On passing his DPM exam, he became a member of the Royal College in 1924, where he was introduced by Sir Frederick Mott, a famous psychiatrist and geneticist. On his return, he improved the case notes and introduced a formal examination and files for every patient, and many other reforms including diet.

Equally importantly, by this time, the financial burdens of the First World War were getting over, and the Kingdom finally had enough resources. The old campus on Avenue Road was sold off for a few lakhs, and the sprawling undulating hills that lay between Lal Bagh and Basvanagudi were chosen as a site for the new building.

Though initially a site in Mysore close to Huikal lake had been mooted, Dr. Noronha was of the firm opinion that Bangalore was to be preferred as it was close to already established large medical facilities and “ which (while) being fairly away from the main centres of population will still be within easy reach of the principal medical institutions”. Mr Wilson, the Health Secretary, ensured that the asylum was separated from the larger tanks, and the city, of Bangalore by another garden (Wilson’s garden) and this area was reserved for the poorest and most marginalized (the Asylum, a TB Sanatorium, Juvenile reform homes and homes for the destitute were developed subsequently).

At this time in 1936, Sir Mirza Ismail held the position of the Dewan of Mysore. He shared a passion for gardens and well-designed public spaces with Dr. Noronha. Sir Mirza Ismail believed that well looked-after gardens and avenues cost little but yielded much “in the effect (they) had on peoples’ minds”. Many recall Sir Ismail riding up on horseback to review the progress of the building and the lawns.

Dr Noronha was also a very keen gardener, and many of the trees were chosen by him, in discussion with Gustav Krumbiegel, the eminent botanist from Germany, who designed the gardens at the Bangalore Palace at that time, and the Lal Bagh. More than 75 species of trees, both native and exotic, can be found in the campus of the Hospital. The plans of the garden were prepared in conjunction with those of the building, and Dewan Mirza Ismail was very proud of the fact that they had created parks in the Mental Hospital, which were often used as picnic-grounds for the citizens of Bangalore (and thus by association, the stigma and exclusion of mental illness was reduced).

The hospital benefited from the financial largesse and support of Krishnaraja Wadiyar IV, the monarch of Mysore, who ruled from 1902 until his death in 1940. More than 100 acres of land was donated by the Maharaja of Mysore to establish the Mental Hospital. Dr. Frank Xavier Noronha became the first superintendent of the Mental Hospital. This period was billed as the golden age of Mysore. Both Sir Ismail and Dr. Noronha were keen gardeners and avid horticulturists. Their common passion for well-designed public spaces led to the formation of a new structure for the Mental Hospital encompassing vibrant gardens replete with lush landscapes and open spaces. The duo personally planted many of the exotic tree species that can still be seen on the campus.

The new building itself was loosely based on the plans of the Institute of Psychiatry building, and then was housed at the Bethlem hospital site in Moorfields. It was constructed by the civil engineering firm, the Mysore Engineering Company, which was staffed entirely by Indian engineers and was responsible for many public works. It was considered essential that the spaces in an asylum provide an environment conducive for recovery, and this principle lay at the root of asylum design, where “where one could be both mad and safe”.

The case notes of Dr Frank provide copious details of his patients. Detailed case records became the norm only after Dr Frank Noronha returned from training at Maudsley Hospital in London in 1921 and took charge as the first Indian psychiatric superintendent of the mental hospital. He was the one who started the practice of maintaining case records that documented personal and clinical histories in detail.

Prof. E. Mapother, who headed the Institute of Psychiatry in London, while on a visit to India in 1937, was so impressed by the Mental Hospital in Bangalore that he strongly recommended it as the only one fit to impart post-graduate training and also because Bangalore was modern, cosmopolitan and free of communal or anti-Western feelings. 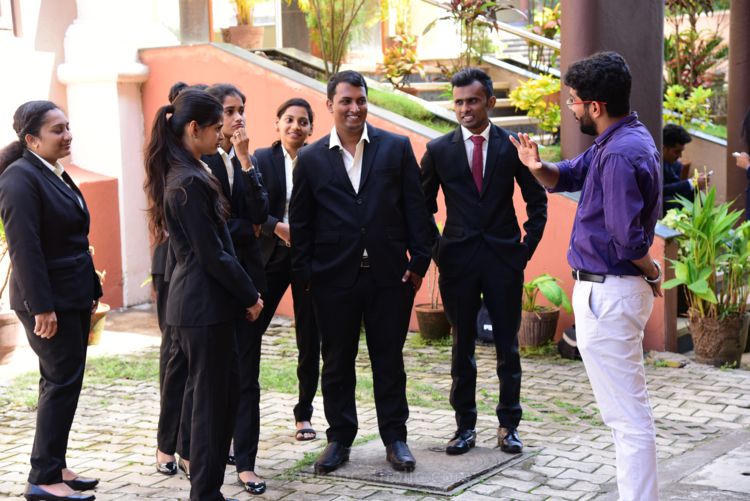 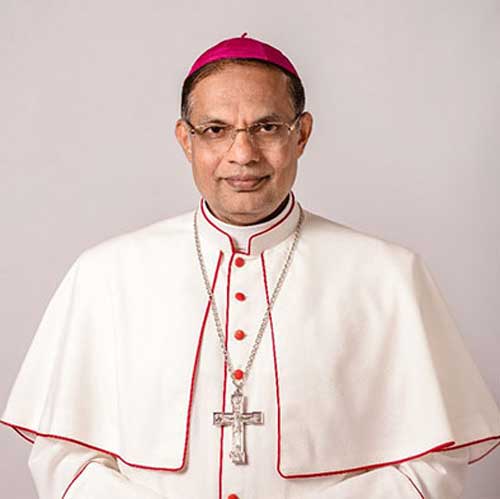