Before taking charge of the new lay PRO, a farewell program to Mr. Marcel Monteiro the outgoing PRO, who served for 24 years was held at Bishop house.

Msgr Maxim L Noronha, Vicar General of the diocese delivered the farewell speech and congratulated for his selfless service amidst a lot of challenges. Bishop Peter Paul felicitated and wished well to Mr Marcel Monteiro for his future endeavors.

Mr Ronald Castelino took charge as the second lay PRO of Mangalore diocese, in a simple ceremony held at the Bishop’s house. The Bishop thanked him for accepting the responsibility and wished him well for his future endeavors.

He has donned several responsible positions in society. He is the founder president of Konkani Prachar Sanchalan and president for two terms of Rachana – Catholic Chamber of Commerce and Industry. He is a former member of Karnataka Konkani Literature Academy. He is serving as the Pirjenth of Mandd Sobhann, a well-known cultural organization of the Konkani language. He was the former treasurer of the World Konkani Organization and former president of Lion’s Club, Kulshekar.

Ronald Castelino is a science graduate, established ‘Roy Constructions’ 35 years ago, and is known as one of the successful entrepreneurs of Mangaluru. Roy has kept harmonious relationships with people of all religions of the society.

The Contributions of Mr Marcel Monteiro:

Mr Marcel Monteiro was an acceptable person because of his recognition by the public and in the Govt. sphere. He Represented the Diocese at various Govt. meetings, inter-religious gatherings, peace meet, etc. He has helped the Diocese to obtain the required permissions from Govt. departments for the public celebrations of the community, such as Eucharistic processions and other public gatherings of the community and appeasing them to cooperate in such activities.

Mr Monteiro proved himself fit for the service for which he has been chosen by the former Bishop as PRO and he did justice to his duty as PRO. He worked hand in hand with other priest PROs like late Fr. Henry Castelino, Fr Denis D’Sa, Fr Francis Lewis, Fr William Menezes, and presently V. Rev. Victor Vijay Lobo. 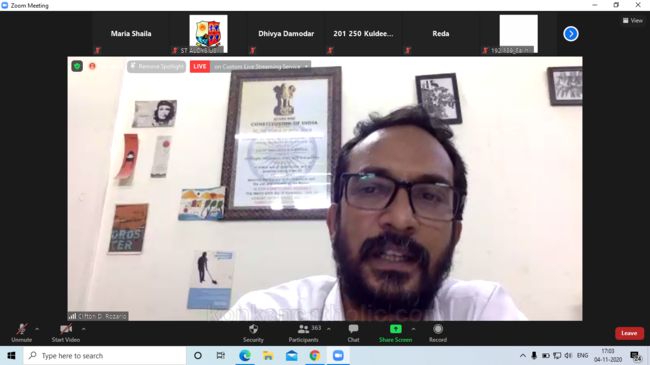 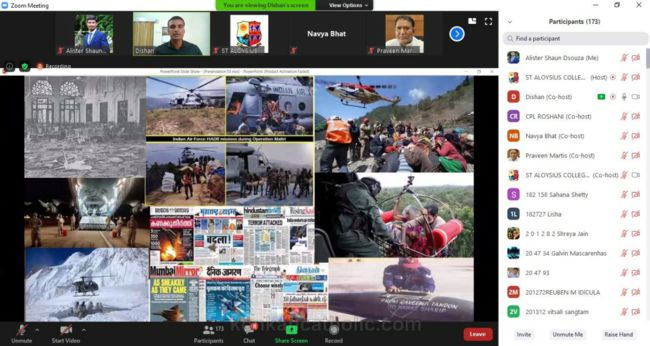