Mangaluru: The Constitution Day was commemorated by the Department of Political Science, St Aloysius College (Autonomous) in association with NSS and Human Rights Cell of the college on November 29th.

Lt. Col. Gracian Sequeira, administrative officer, 18 Karnataka Battalion NCC was the chief guest on this occasion and Dr A M Narahari, Registrar of the college presided over the function. The NSS students performed a skit titled “Onde Ondu Votu” of Nagasimha G. Rao, to spread awareness on the need to vote. The skit was selected from the publication, “Otu Hakona Banni”, – A collection of street and Puppet plays in Kannada for Systematic Voters Education and Electoral Participation(SVEEP).The skit sensitized the young students the need for exercising their right to vote which is a gift of democratic ethos provided by the constitution of our country.

Lt Col Gracian Sequeira, the Chief Guest enlightened the students regarding the value and standard of Indian Army, and inspired the students by bringing out his personal experiences in the army wing especially in Jammu and Kashmir. He appealed to the young students to join the army to serve the nation. He acclaimed the constitutional values and enumerated its strength in holding the nation together. He illustrated the services rendered by the Military in promoting security of the nation.

The college felicitated Lt Col Gracian Sequiera for his commendable contribution to the Nation by serving army for almost 31 years of long service.

The President of the programme Dr AM Narahari lauded the contribution of Military to nation and explained the significance of commemorating constitution day for the youth.

Dr Rose Veera D Souza, Head of the Department of Political Science welcomed the gathering and introduced the Guests. She applauded the NSS students who brought out the skit creatively.

The Prize distribution ceremony was conducted by Mr Alwin D Souza who won the competitions of the Constitution Week, conducted by the Department of Political Science, NSS and Human Rights cell. Mrs. Maria Shaila D Souza delivered the Vote of thanks. Dr Joyce Sabina Lobo, co- coordinator of the Human Rights Cell, Mr Avinash, Ms Divya and Ms Preema the co co-ordinators of the NSS were present. 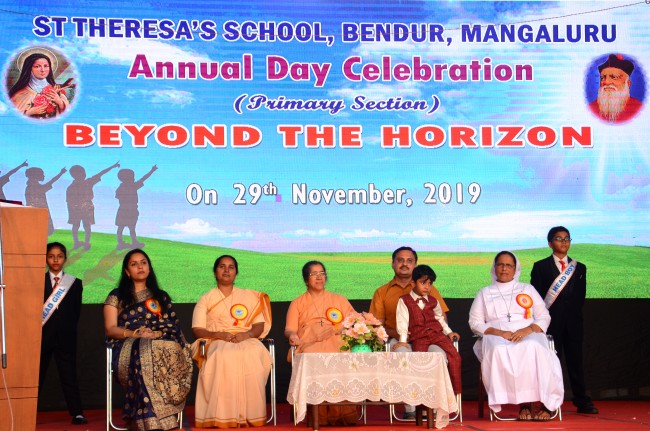 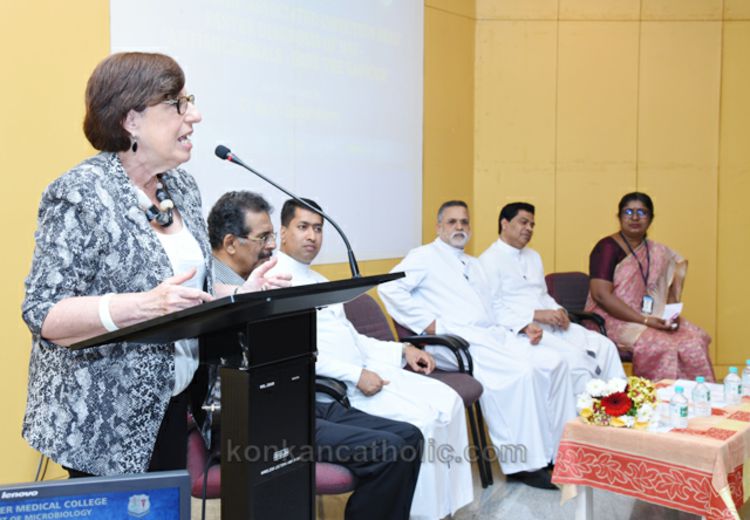