The competition was held in St Vincent Pallotti College, Bangalore while the PRE- RDC camp 2020-21 was on going. This camp was inclusive of a Best Cadet competition conducted by the CWS. It comprised of three stages in which the cadets had to go through the drill test at first, followed by a written examination and an interview at the end. Her performance in the drill was duly recognised by the Permanent Instructor who later made her take part in the same. The selected cadets were from different groups (districts) such as Bangalore A and B, Belguam, Bellary, Mysore and Mangalore. With confidence and preparation Akanksha paved her way victoriously till the end of this competition.

When asked about Akanksha’s response, she modestly answered “I am honoured and contented that I have received this award. I’m grateful for the guidance and assistance of the Commanding Officer Col. Nithin R Bhide and the Administrative Officer Lieutenant Col. Amitabh Singh of 18 Karnataka Battalion, the Principal, Rev Dr Praveen Martis S J and the Associate National Cadet Corps Officer Captain Shakinraj of St Aloysius College (Army Wing) for providing me the immense opportunity of participating in the PRE-RDC Camp 2020-21. Last but not the least, I express my gratitude towards my family for all their love and support that they bestowed on me. Furthermore, I would continue contributing my best towards NCC for the years to come. Jai Hind.”

The management, Principal and staff congratulate CPL Akanksha Shenoy for her achievement and wish her best of luck in all her future endeavours. 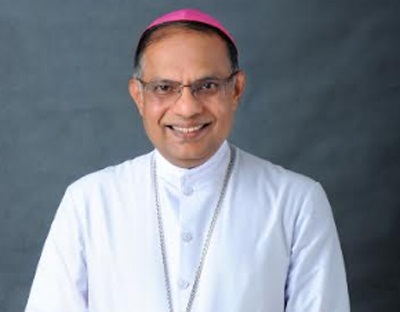