Mangaluru: The 71st Anniversary of the adoption of our Constitution was celebrated in Lourdes Central School as the Constitution Day also known as Samvidhan Diwas on November 26, 2020.

A special virtual morning assembly was conducted on the significance of the Constitution Day as well as to reiterate the great work done by the revered members of the Constituent Assembly.

The assembly commenced with the Universal Prayer followed by the Thought for the Day: “ Freedom of mind is the real Freedom” by Dr B.R. Ambedkar, architect of the Indian Constitution, delivered by the student.

There after the guiding values mentioned in the Preamble were explained by the student and also stating its significance for Indians. Staff of LCS added a melodious touch to the assembly by singing a song on Constitution of India.

The Principal, Rev Fr Robert D’Souza in his message expressed the need to promote Constitutional values of Justice, Liberty, Equality and Fraternity among all Indian citizens and urged the students to abide by the Constitution and feel proud to be citizen of a great country. 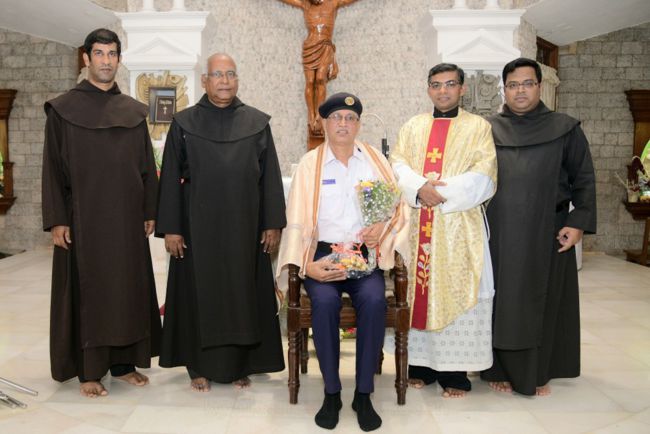 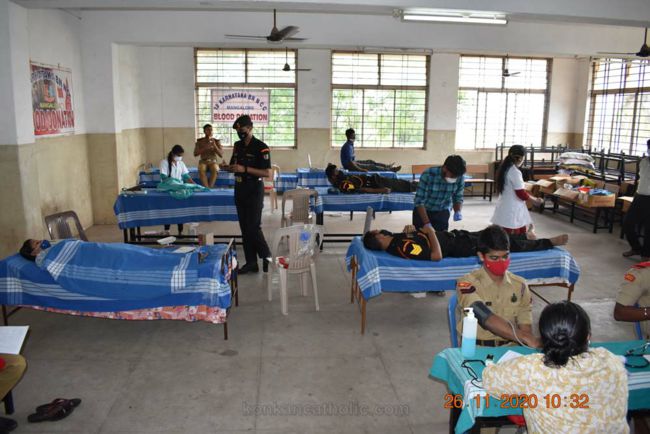